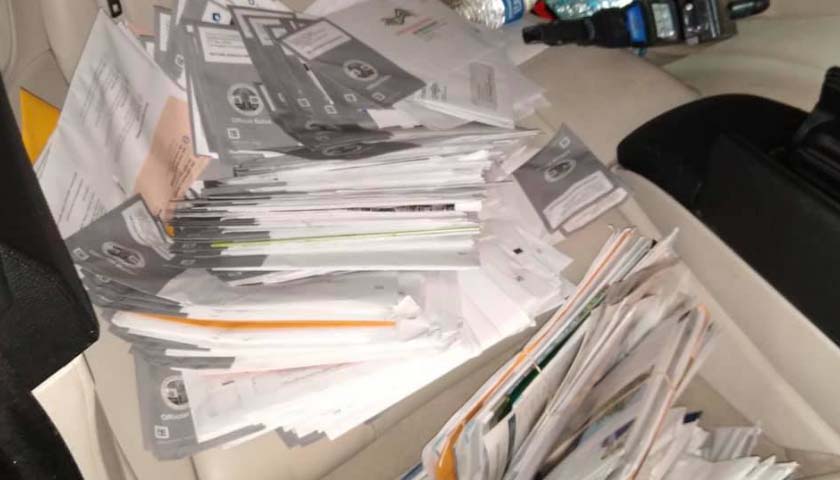 When the French people voted for a new president in April, they did so on a single day using paper ballots filled out in the privacy of official polling stations. France, being a normal First World democracy, takes election security seriously. Electronic voting machines are virtually never used. Mail-in voting has been banned nationwide since 1975 out of security fears. Voter rolls are regularly purged of the dead and those who have moved. It is a given that every French voter must show identification before being allowed to fill out a ballot.

The United States, by contrast, is an oligarchy (a regime where the elite rules) that is only pretending to be a democracy. This is why we use a Third World banana republic election system. 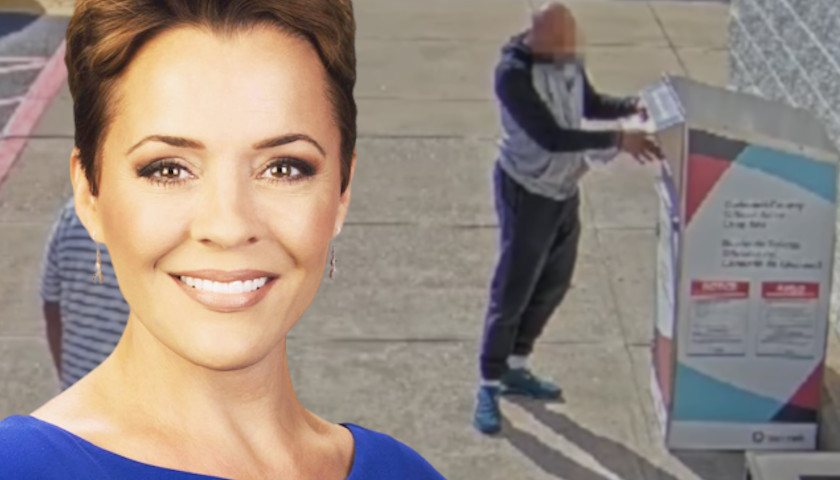 “We just saw Dinesh D’Souza’s movie. It’s outrageous. It’s called 2000 Mules. I think every man and woman in this country should see it,” Lake declared Friday at a campaign stop to support David Perdue’s run against Georgia Governor Brian Kemp at the Appalachian Gun & Range. 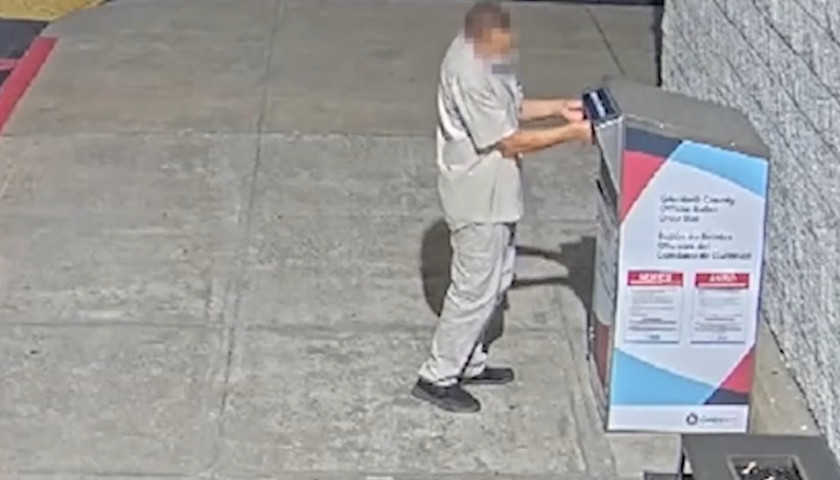 D’Souza, a guest on WTIC NewsTalk 1080’s The Todd Feinburg Show, spoke to afternoon host Feinburg about the release of his new documentary titled 2000 Mules (trailer below) in 300 theaters on May 2 and May 4. The film’s in-home virtual premiere will be May 7, and, following that, it will be available for digital download on Rumble’s platform Locals and Salem Media’s platform SalemNow. 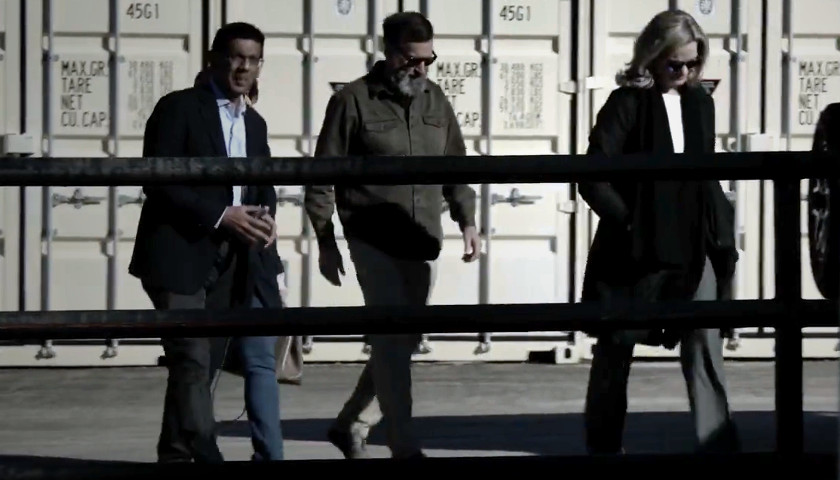 The conservative filmmaker leaned on free speech-friendly platforms like Rumble and Locals.com to ensure his provocative challenge to election integrity got a fair hearing.