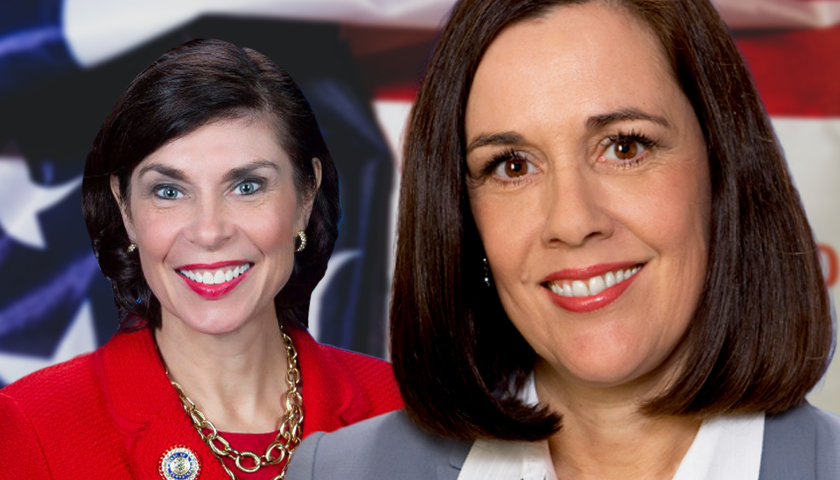 The bill’s sponsors, state Sens. Lisa Baker (R-Dallas) and Kristin Phillips-Hill (R-Jacobus) have cited the role that the Center for Tech and Civic Life (CTCL) played in election operations in Philadelphia and other Democratic-leaning counties in 2020. CTCL has been funded significantly by Facebook Chief Executive Officer Mark Zuckerberg. 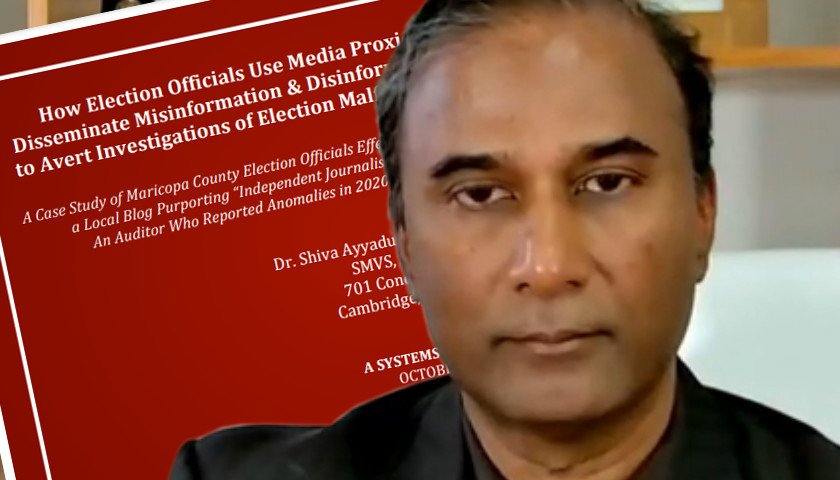 Dr. Shiva Ayyadurai, who authored the portion of the Maricopa County ballot audit addressing the signatures on the return envelopes of mail-in ballots, is furious with an article by an Arizona journalist in a left-leaning publication. Ayyadurai believes the Maricopa County Supervisors got Arizona Mirror reporter Jeremy Duda to write a “hit job” on him. He wrote a 67-page letter to Arizona Senate President Karen Fann and Arizona Attorney General Mark Brnovich about the article, asking them to conduct an investigation, and to allow him to hold a public meeting where he can address his concerns with the supervisors. Brnovich is currently investigating the results of the audit, and has instructed Maricopa County to freeze all 2020 election materials in a litigation hold.

Specifically, Ayyadurai wants to “Expose how the Arizona Mirror has nothing to do with ‘Independent Journalism,’ but is part of an organized network of local and decentralized media funded by Arabella Advisors, what the The New York Times and Politico term as ‘dark money’ aimed to manufacture narratives to meet partisan objectives.” 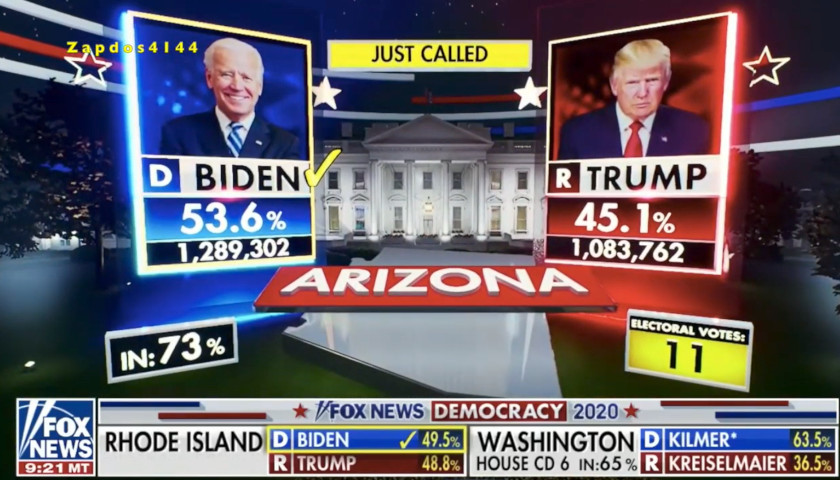 Conservative columnist Mollie Hemingway has written a book exposing how President Joe Biden won the presidential election, entitled Rigged: How the Media, Big Tech, and the Democrats Seized Our Elections. Hemingway goes over all the suspicious behavior and possible fraud that occurred, including Fox News — the allegedly conservative news station — calling the race in Arizona early for Biden, before any other network did.

“[T]he rush to call a critical battleground such as Arizona less than ninety minutes after the polls closed [was] very odd,” Hemingway wrote. Acknowledging that she is a contributor to Fox News, she explained how it was Fox News’ Decision Desk that made the call, “Fox News … is unique among cable networks in retaining a distinction between its opinion and news programming. The news side handles Election Night and other big coverage. Its Decision Desk, a group of pollsters, statisticians, and political analysts, is independent from both the opinion and news programming.” 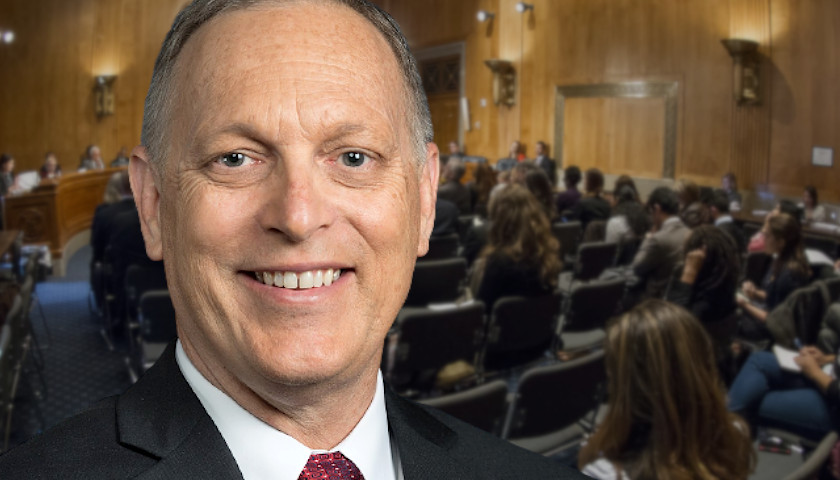 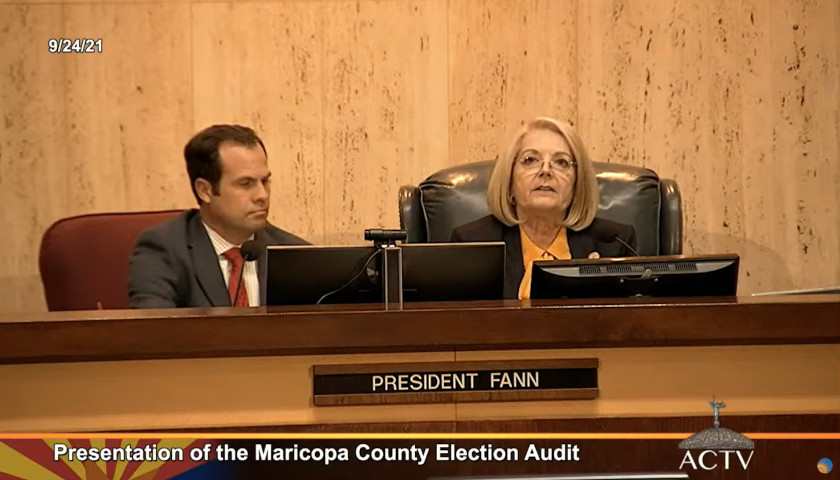 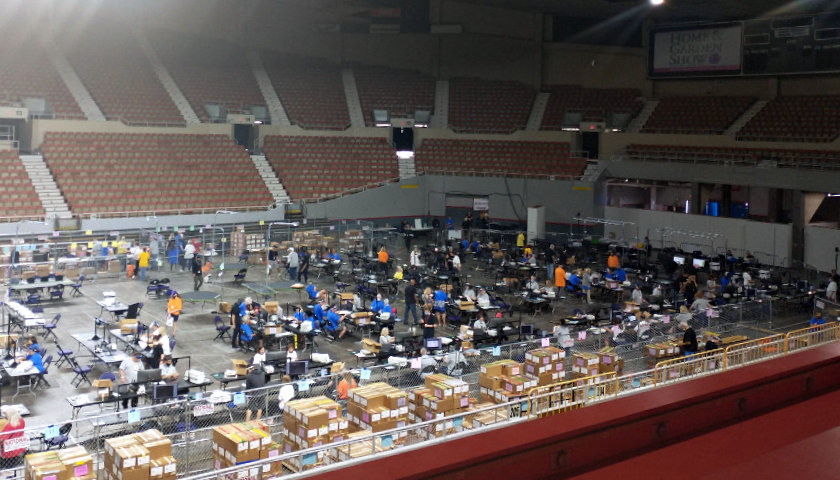 Following an investigation of the Maricopa County Supervisors refusing to comply with an election audit from the Arizona Senate, Arizona Attorney General Mark Brnovich determined that the supervisors violated the law and intends to tell the Arizona Treasurer to withhold their state-shared funds if they don’t comply. Senate Republicans are winding down an independent audit they ordered into the 2020 election investigating the results of Joe Biden defeating Donald Trump in the presidential race and Mark Kelly defeating Martha McSally in the U.S. Senate race. The supervisors have fought the audit for months.

“We are notifying the Maricopa County Board of Supervisors that it must fully comply with the Senate’s subpoena as required by the law,” said Brnovich. “Our courts have spoken. The rule of law must be followed.” Brnovich said the supervisors’ “only response was that the Arizona Senate is not currently in session, so MCBOS could not be held in contempt.” The county could lose more than $700 million a year, over a quarter of its $2.7 million budget. 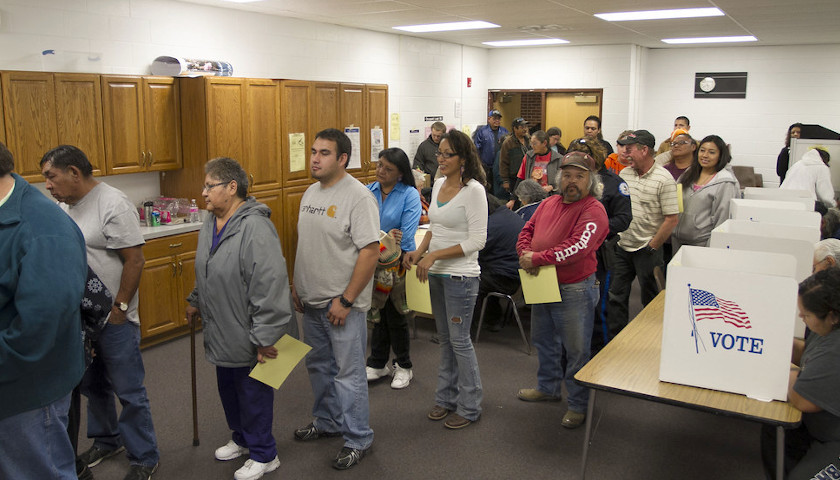 New quarterly voter registration numbers from the Arizona Secretary of State’s office reveal that independents now tie Democrats with 32 percent of voters each, behind Republicans who make up almost 35 percent. Democrats only gained 539 new voters this past quarter, whereas Republicans gained 3,093 and independents gained almost 90 percent of the 28,042 new voters.

The 2020 presidential election in Arizona may be what caused the recent defection from Democrats according to one longtime Arizona political consultant. Paul Bentz, senior vice president of research and strategy for HighGround Consultants, theorized, “While you can vote in other races, you can’t vote for the president without being of the party. We saw a pretty significant shift to Republicans, a significant uptick in Republican registration, for people who either wanted to vote for Trump or vote against Trump.” Arizona is one of 31 states where residents must choose a party in order to vote in the primary. 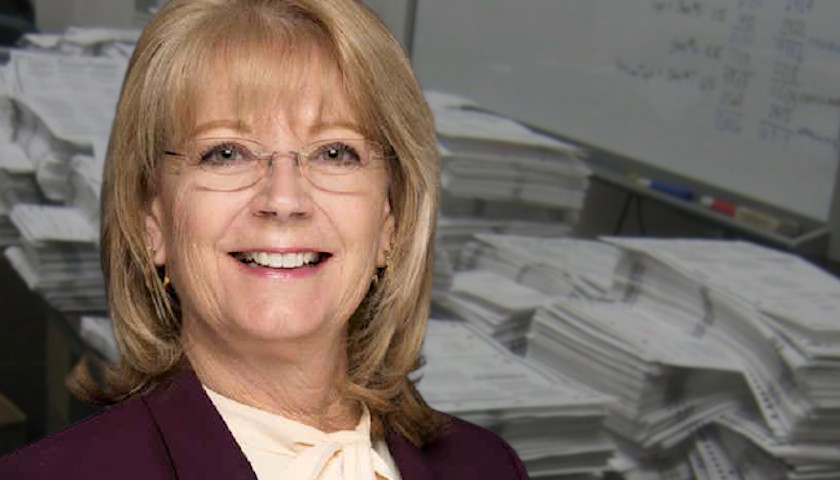 The ballot audit in Maricopa County is winding down, and as details leak out from the counting and analysis, it is becoming clear what many of the problems are that will need addressing. Some could be honest mistakes, such as voters marking their ballots incorrectly, but others could be far more serious.

Arizona Senate President Karen Fann (R-Prescott) listed off several discrepancies in a letter to the Maricopa County Supervisors on May 12, such as different numbers of ballots in the boxes than the numbers listed on the pink sheets inside the boxes. She cited several examples, including one box that contained an alarming 35 fewer ballots than the number on the pink slip. 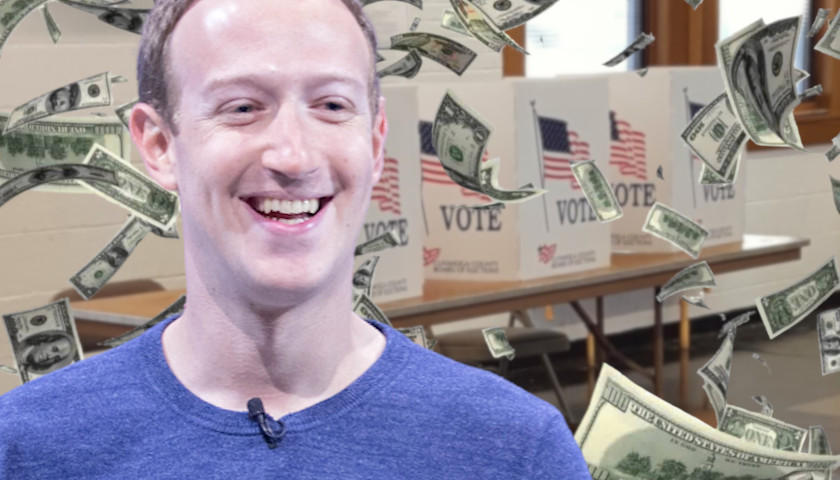 Facebook founder Mark Zuckerberg’s multimillion dollar investment in the 2020 presidential election process may extend into this year or beyond, at least if Fulton County is any measure.

Georgia’s largest county, which encompasses the blue-leaning city of Atlanta, received more than $6.3 million in private grants from the Zuckerberg-funded Center for Tech and Civic Life (CTCL) to conduct elections during the 2020 pandemic, but recently reported it did not use all the money last year.