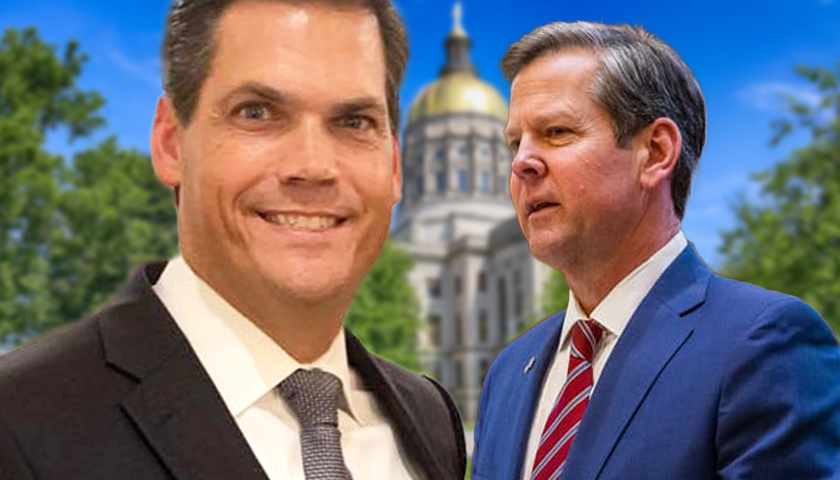 Georgia Lt. Gov. Geoff Duncan (R), the chair of the state Senate, refused to bring up an election integrity bill for a vote on Monday because Republican Gov. Brian Kemp wanted it scrapped, Senate GOP leadership said, according to state Sen. Brandon Beach.

Senate Bill 89 would have dealt with chain of custody for ballots and prohibited private, “Zuckerbucks”-like donations from going directly to counties by routing them first through the State Election Board for distribution.

However, a vote on the bill was blocked by Duncan on Monday, the last day of the 2022 legislative session. 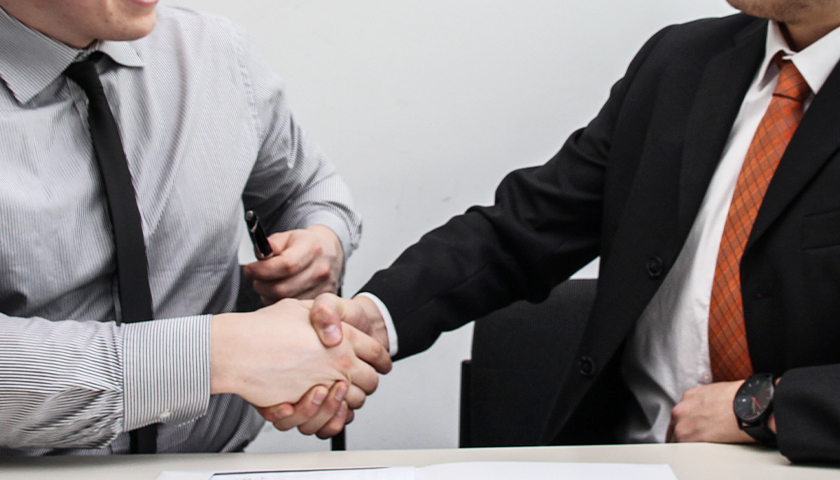 Several lawmakers’ offices are ignoring Facebook’s policy team and even refusing to meet with lobbyists, Politico reported. Several congressional aides told the outlet that recent news reports on Facebook’s business practices, including its knowledge of how its platform affects teen users and its amplification of “misinformation,” have contributed to lawmakers’ hostile attitudes.

“Mark Zuckerberg has done more to polarize the country probably than anyone else and yet despite that, the antipathy towards him is one of the most bipartisan things that remains in the country,” a Democratic House staffer told Politico. 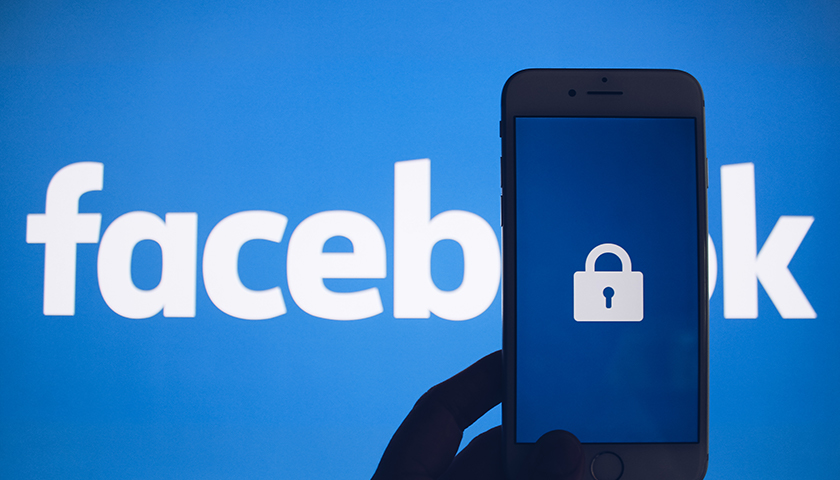 A series of new leaks from Big Tech giant Facebook has revealed even more bias against conservatives from the company’s employees, even to the point of causing internal debates between employees and upper management, according to the New York Post.

The latest leaks come from message board conversations reviewed by the Post, which showed back-and-forth discussions within Facebook about how to deal with conservative news outlets during last year’s race riots by far-left domestic terrorist organizations such as Black Lives Matter and Antifa.

Some employees expressed their desire to completely remove sites such as Breitbart from Facebook’s “News Tab” feature. When one such employee asked a manager about doing so, the manager responded by pointing out that “we saw drops in trust in CNN 2 years ago,” before rhetorically asking “would we take the same approach for them too?” 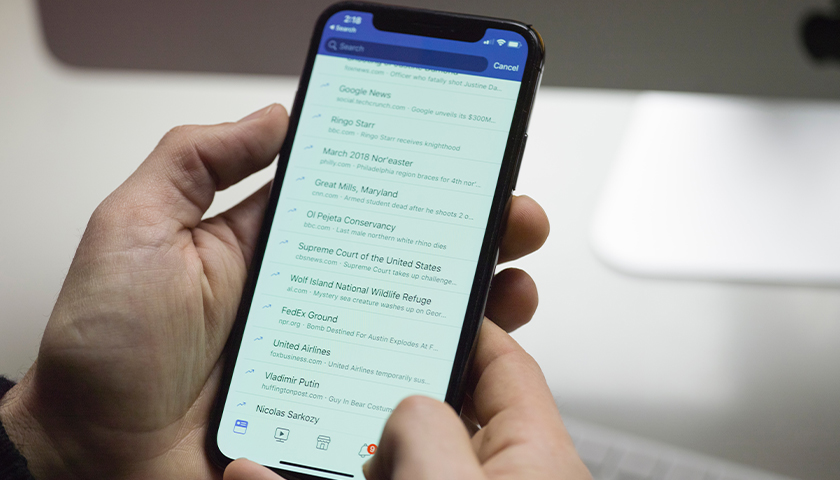 Another former Facebook employee filed a whistleblower complaint Friday with the Securities and Exchange Commission alleging that the tech giant misled its investors by failing to combat the spread of hate and misinformation on its platform, The Washington Post reported.

The former employee, whose name is not yet public, alleged that Facebook executives chose not to pursue adequate content moderation policies related to hate speech and misinformation for the sake of maximizing profits. The complaint also alleges that Facebook did not do enough about alleged Russian misinformation on the platform for fear of upsetting former President Donald Trump.

In particular, the complaint alleges that Trump and his associates received preferential treatment, according to the Post.