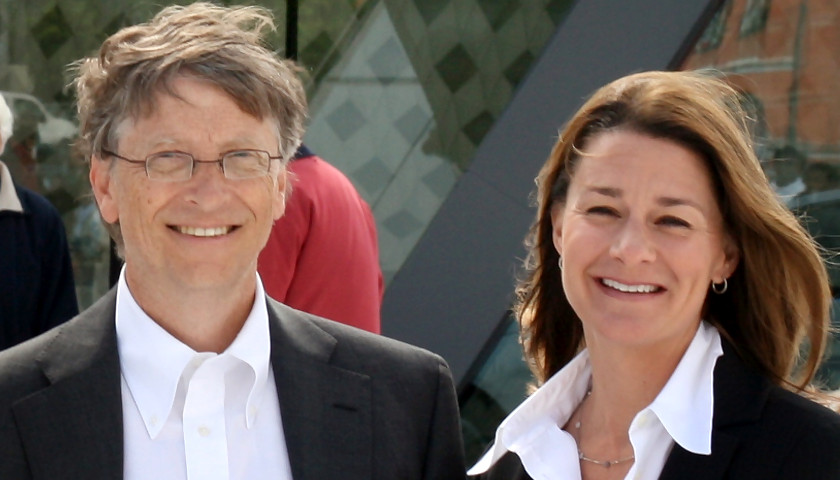 Two of the largest left-wing nonprofit organizations in the country collectively sent at least $39 million to China in 2021, according to IRS tax filings. According to the Washington Free Beacon, the Bill and Melinda Gates Foundation sent a total of $30 million to various Chinese organizations and government entities, which included $2.5 million to China’s National Health Commission and $1.4 million to the Ministry of Agriculture and Rural Affairs. The Ford Foundation sent another $9.3 million, which included donations to at least three universities that are under the direct supervision of the government’s defense industry agency.