NASHVILLE, Tennessee – Before I agree to interview an artist, I have to like their music first. But when I heard that Gavin Lee was from Fort Myers, Florida, where my brother was born and many of my relatives still live, I knew I wanted to learn more about this rising country music star.

Gavin Lee was born in Ocala, Florida, and moved to Fort Myers when he was 13. 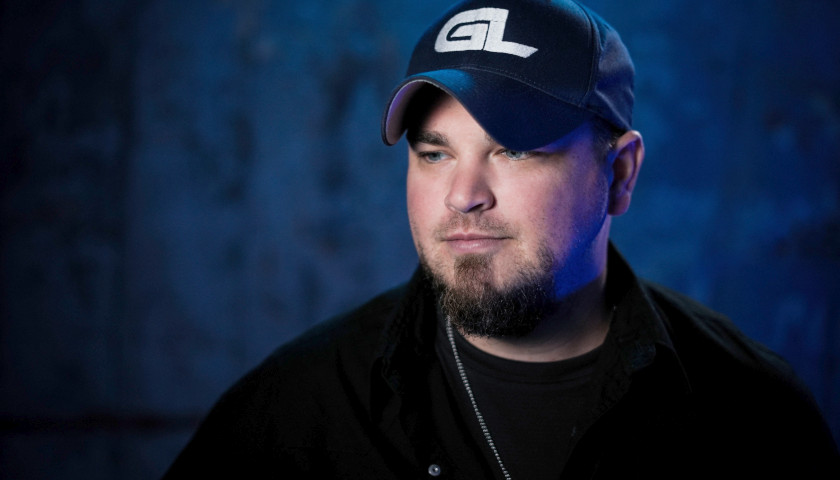 He stated, “Before all of the commercial growth, Fort Myers was characterized by its rural landscape with acres and acres of open land and farms. I spent my teenage years hog hunting, deer hunting, and fishing.”

Lee picked up the guitar as a child because he was curious about it. He took a few lessons but didn’t stick with it.

His taste in music was cultivated at a young age from songs he heard at home from the likes of David Allen Coe, Hank Williams Jr., Molly Hatchet, and Lynryd Skynryd.

When he got to be a teen, he picked up the guitar again and really started learning how to play. As he got more serious about it, he thought he could do something with it.

Lee played for a small wedding and realized he loved performing. This prompted the Floridian to move to Nashville.

“Obviously, when I got here, it was a lot harder than I anticipated it’d be,” he admits.

Still, he wanted to go to Nashville to become a musician and decided to pursue his dream.

In his mid-20s, Lee began songwriting and released his first single in 2018 called “Gone Fishin’,” which proved he did have what it takes to become a legitimate country music artist.

Having suffered the loss of his stepfather, Gavin turned to his music as therapy to process his grief. Gavin used songwriting as a means to cope and heal. 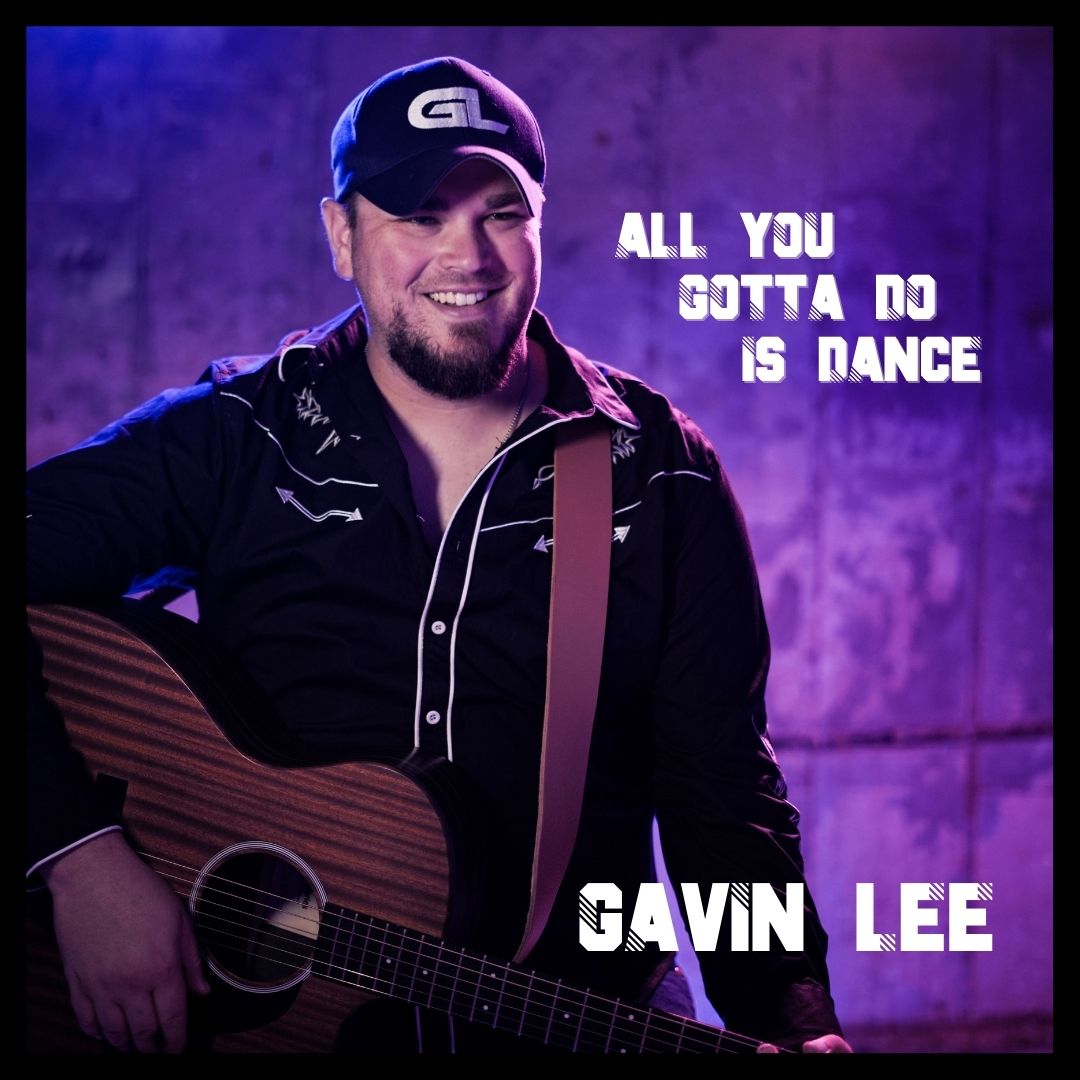 “Old Chevy” became the singer’s second single. A year later he released the contemplative “Dixie Dreamin’,” in which he paints a picture of what it’s like to live in the rural South as he reiterates the theme, “There’s no place like home.”

He has also released “Millionaire in Mexico,” “Friend With a Beer,” “American Crazy” and his latest single “Beginning of Me.” The song titles alone are an appropriate introduction to exactly what listeners can expect to hear. Lee’s catalog of original songs blossomed from sadness to celebrating the “little things” in life.  Many can relate to these feelings but few can put the feelings to words and song quite the way that Lee can.

He confirms, “I try to write music that is relatable to the everyday working man. That is my ultimate goal for my music.”

Lee has swiftly become one of the top trending up-and-comers in the indie country music scene. An active member of the Music City community, he’s become a staple at various writer’s rounds in Nashville.

Out today, his latest single, “All You Gotta Do Is Dance” was co-written with Will Rambeaux, Australian actress and country music singer Sherrié Austin, and produced by renowned music executive Bill McDermott. The track is a throwback to signature ’90s country tunes that brought folks to their feet on the dance floor to step into the most popular line dances. 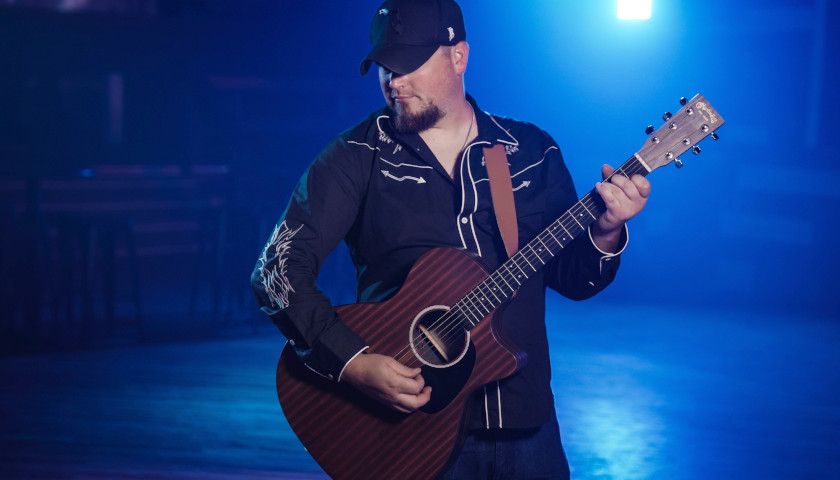 “All You Gotta Do Is Dance” was the song his PR firm sent to me, and when I heard it, I loved it and I thought, “This is what country music is supposed to sound like.”

I agree with him when he says, “I don’t think pop should be in country [music]. I think country should be country. That’s probably why I haven’t taken off like some.”

He continues, “I’m not trying to follow trends; my music isn’t cookie-cutter. I write what’s real to me. What you see is what you get. What you hear is who I am as a person and recording artist.”

Nevertheless, Lee has garnered a welcoming grassroots following. His true-grit sound is influenced by ’90s country artists and the likes of the more traditional-sounding Luke Combs and Riley Green. Comfortable performing in a bar room, honky-tonk, or among a crowd of thousands at fairs and festivals, the stage feels like home.

And while he writes/performs traditional sounding, authentic country music, he has a good balance of contemplative and party songs which makes for a well-rounded artist.