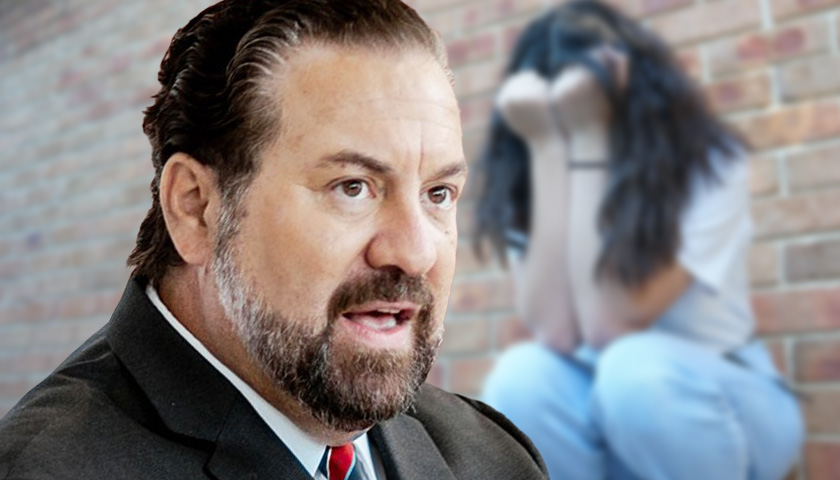 “Our primary goal with these grants is to increase inmate screening and treatment for underlying substance abuse and mental health conditions,” Brnovich said in a press release. “Effectively addressing opioid disorders will ultimately reduce recidivism rates among treated offenders.” 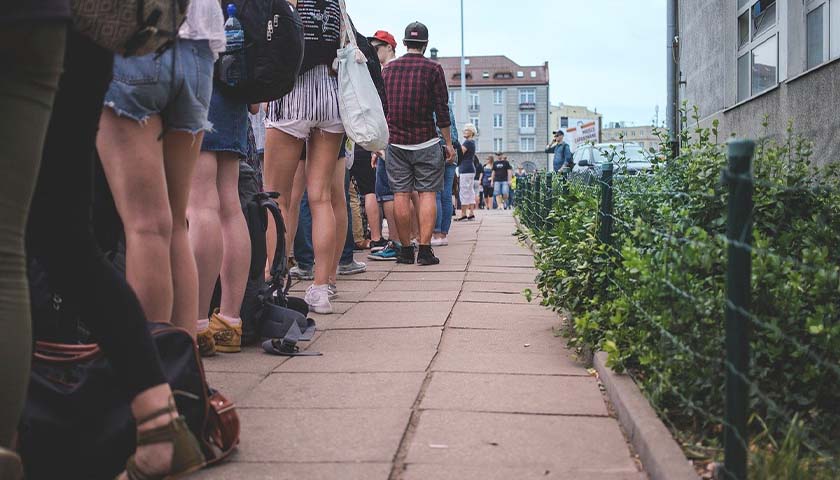 Unemployment insurance continuing claims increased by 122,000 on a non-seasonally adjusted basis from July 2 to July 9 to 1.45 million, the latest U.S. Department of Labor data shows, as multiple historical recession signals are flashing red.

The number comes as initial unemployment claims have continued ticking upward on both on a seasonally adjusted basis. Since mid-March, when weekly claims hit a low of 166,000, now they are up over 251,000. 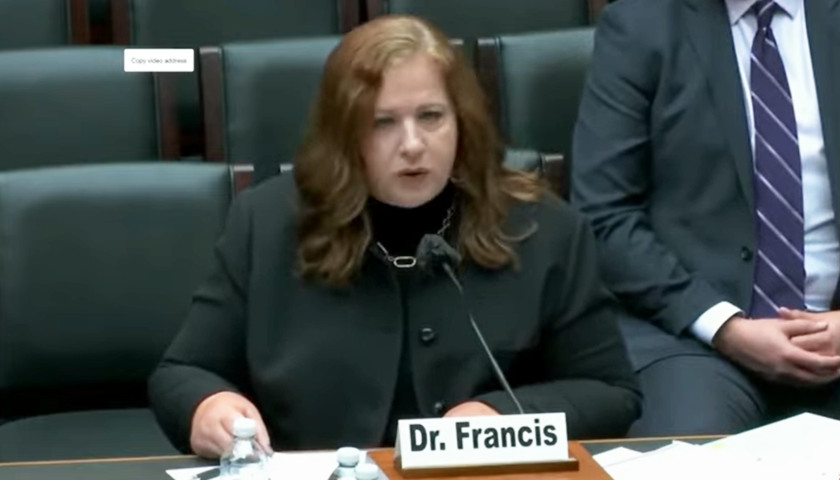 Since the U.S. Supreme Court overturned Roe v. Wade last month, the abortion industry and its allies in the media and the medical field “are having to defend their actual position” regarding their claim that women are in danger as a result of the ruling, but “have no scientific evidence to back it up,” leaving them to “rely on spreading” lies, OB/GYN Dr. Christina Francis told The Star News Network in an interview Thursday.

Francis, a board member and CEO-elect of the American Association of Pro-Life Obstetricians and Gynecologists (AAPLOG), testified Tuesday before the House Committee on Energy & Commerce in a Democrat-led hearing titled “Roe Reversal: The Impacts of Taking Away the Constitutional Right to an Abortion.” 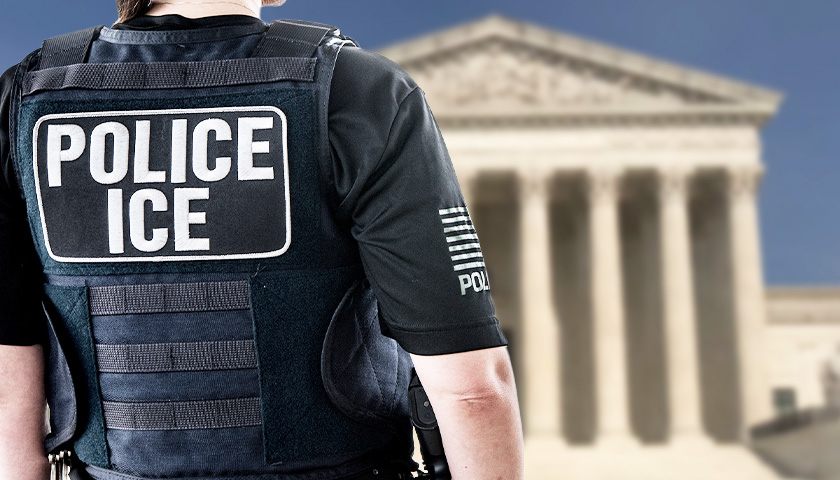 The Supreme Court blocked a Biden administration effort to limit Immigration and Customs Enforcement (ICE) arrests in a decision Thursday.

The 5-4 decision placed a national freeze on a September 2021 Biden administration memo that sought to tighten the scope of civil immigration arrests to threats to national security, border security and public safety. A judge in the Southern District of Texas vacated the guidelines in June. 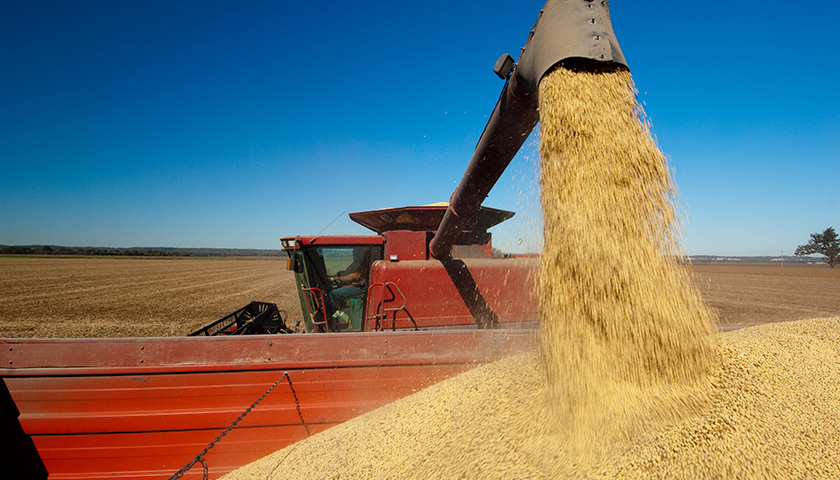 Russia and Ukraine reached an agreement Friday to resume safe passage of grain as fears of global food insecurity spread.

Turkey and the United Nations (UN) mediated negotiations between Russia and Ukraine, hostile after months of brutal fighting, to reopen black sea ports from the Russian blockade, The Wall Street Journal reported. Disruption of Ukrainian grain exports has exacerbated a worldwide food shortage, and UN leaders have warned that soaring fertilizer and food prices will reach crisis levels in the next two years. 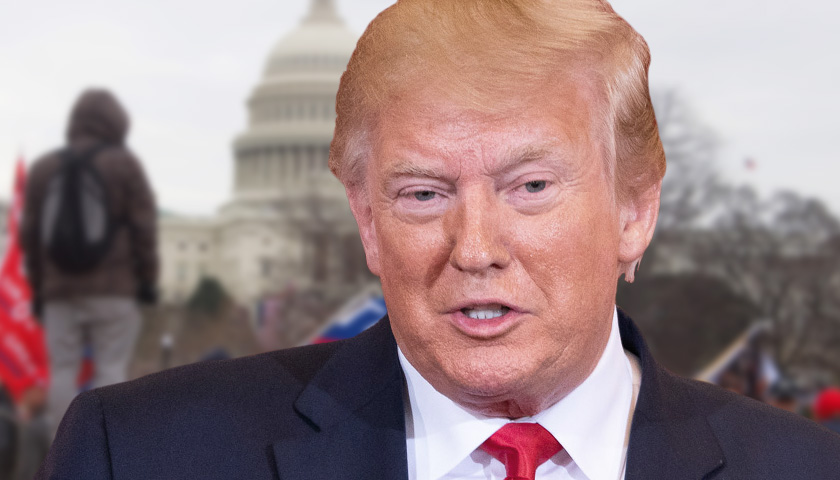 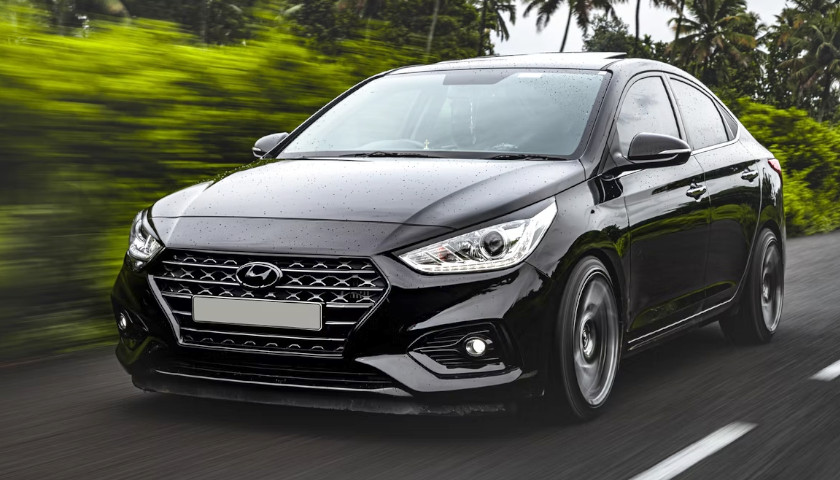 The next time you’re in traffic, stop and look at the cars surrounding you. If on a city street, also look at the cars passing you as they go in the opposite direction. In a sense it’s fascinating.

Doing this the other day on the Key Bridge (it connects Washington, D.C. and Arlington, VA), the variety of cars was really something. Mostly foreign cars. Lots of Mercedes and BMWs, numerous Toyota, Honda and Nissan vehicles, and somewhat surprisingly, countless Kia and Hyundai models. About the surprise expressed, it’s remarkable how quickly the twin Korean brands have built enormous market share in the world’s greatest car market. 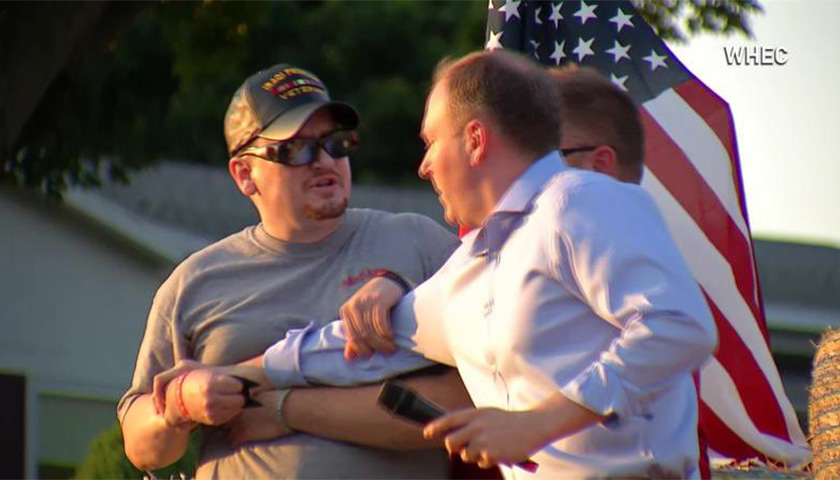 The alleged attacker of New York Republican Rep. and gubernatorial candidate Lee Zeldin has been released from jail just hours after allegedly attempting to stab the politician with a sharp object, authorities announced early Friday. 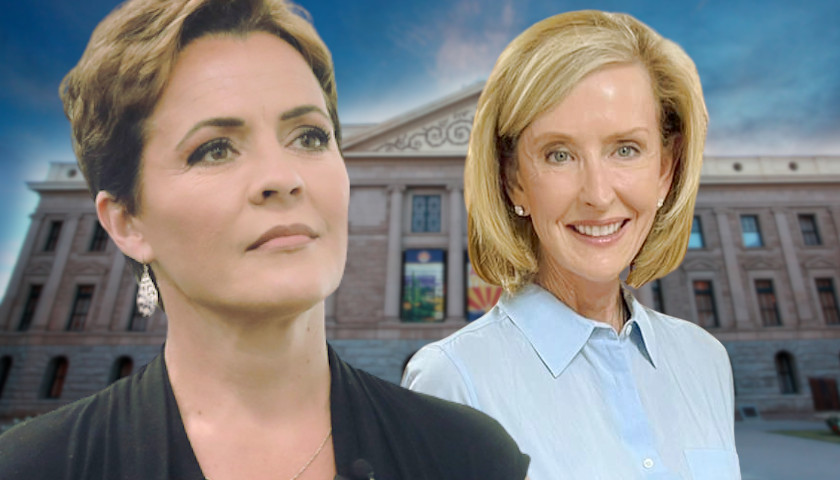 Republican Arizona gubernatorial candidate Kari Lake, who is leading the GOP primary race, accused opponent Karrin Taylor Robson of tricking elderly Arizonans into donating to her campaign by pretending the money would go for “Trump, Truth Social & the Wall.” She also accused the mostly self-funded candidate, who is the other main contestant left in the primary, of fooling donors into committing to automatically renewing their donations each month.

In a video, Lake holds up over 1,000 pages of “potential victims.” She said she is warning retirees or those married to a retiree about “a fundraising ploy that they could have very likely gotten caught up in, especially if they are patriotic and worried about the direction this country is going.” She went on, “Thousands and thousands of Americans, most of them retirees, most of them living on Social Security, got tricked into donating to my opponent in one of those recurring donation schemes.” 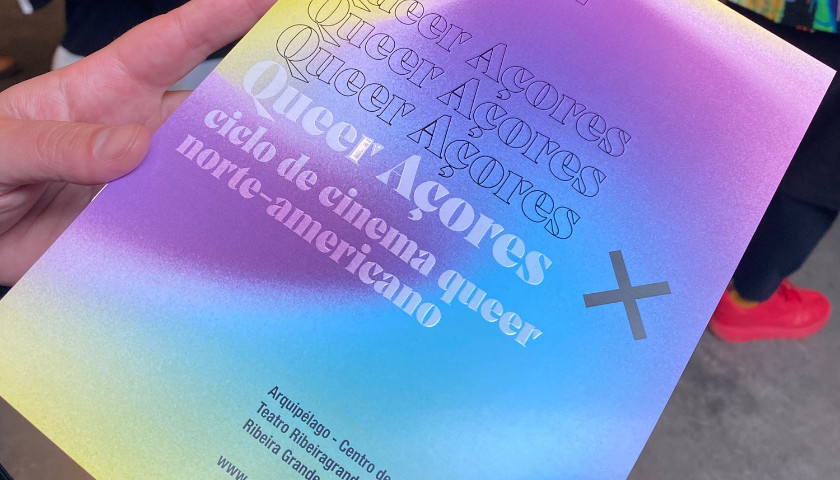 The film festival in Portugal, Queer Lisboa showed films featuring incest and a minor having sex with an adult as apart of the Biden administration’s “support LGBTQ+ and Diversity, Equity, Inclusion & Accessibility efforts,” according to the Washington Free Beacon. The State Department sent $10,000 as apart of the international initiative.