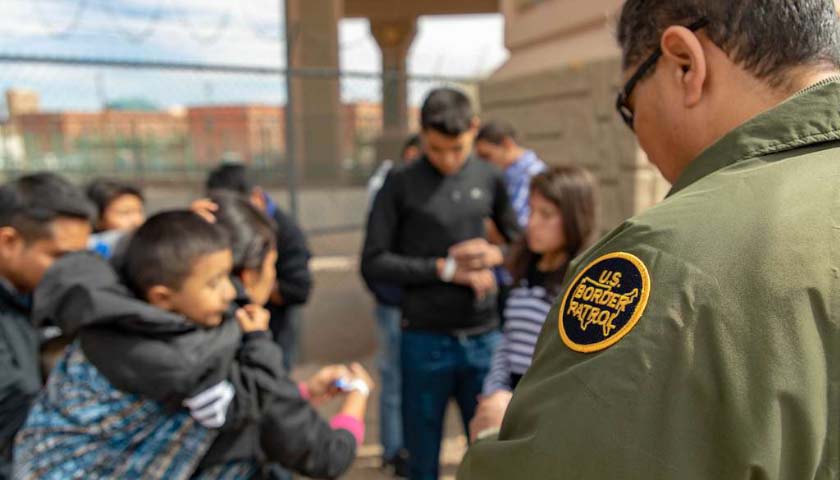 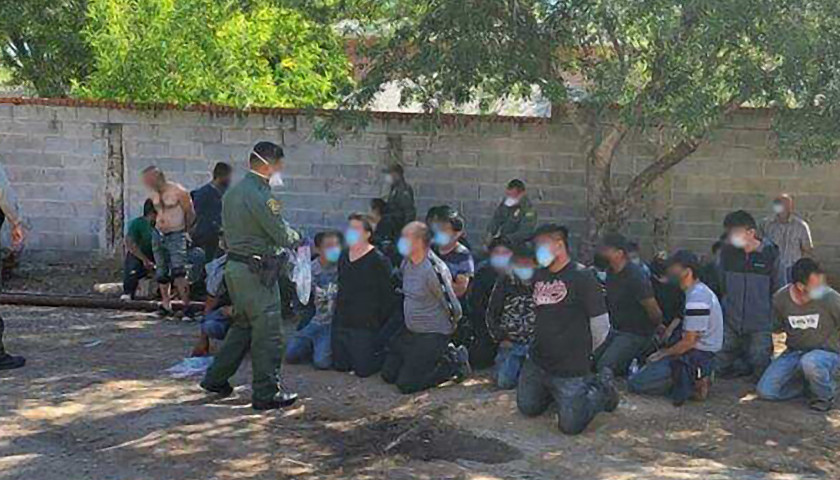 With record heat and an open invitation from the White House, illegal alien migrants attempting to cross into the United States through the desert south of Arizona, continue to die in higher-than-usual numbers.

“A 45-year-old man died Sunday morning after a group of migrants got lost through the Southern Arizona desert,” KPNX reported. 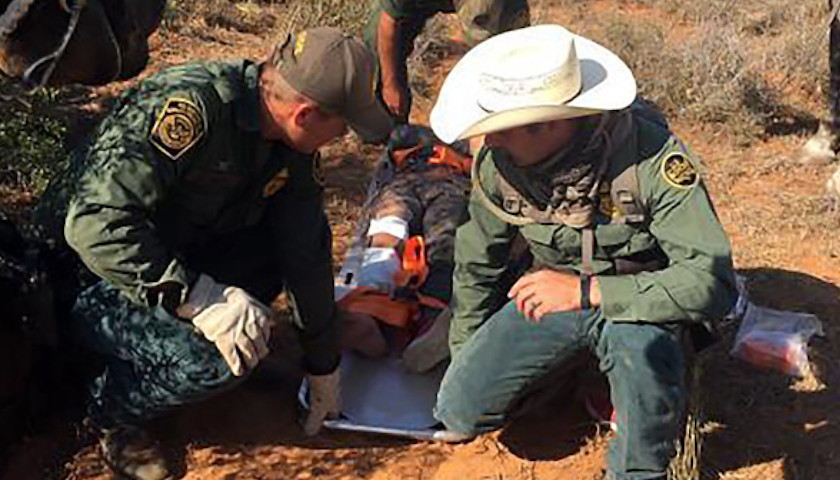 As the Biden Administration continues to usher in a surge of migrants from south of the border, the “humanitarian” approach to immigration policy is taking its toll on some.

“The bodies of an unusually large number of migrants who died in Arizona’s borderlands are being recovered this summer amid record temperatures in the sun-scorched desert and rugged mountains,” Associated Press reported. 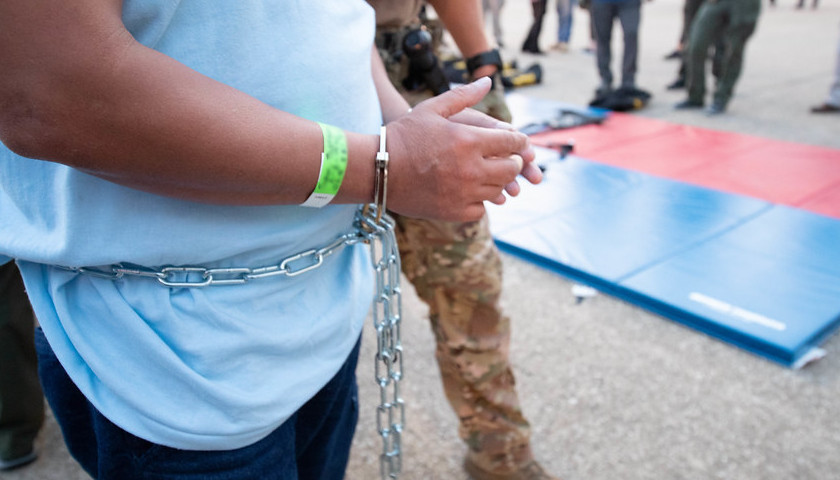 The suspect, a female citizen of El Salvador, along with a male counterpart who is a U.S. Citizen, were caught attempting to smuggle four Mexican nationals across the border illegally, a U.S. Customs and Border Protection (CBP) press release said.