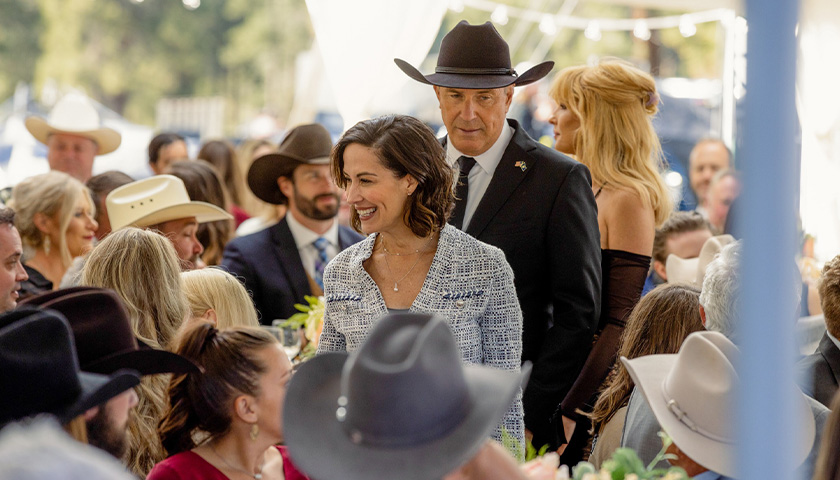 Recently I offered a defense of the television series “Yellowstone” against the charge that it is just another soapy melodrama about a dysfunctional family, nothing more than an updated version of “Dallas” or “Falcon Crest.” Instead, I suggested a deeper meaning: that it appeals to its audience because it portrays a microcosm of America’s ongoing struggle, the defense of “place” against those who would threaten it. But closely associated with this meaning of the series, I believe there is another source of appeal: its treatment of what Harvey Mansfield calls “manliness.”