The Biden Administration last June unveiled its “National Strategy for Countering Domestic Terrorism.” Despite its anodyne-sounding name, the “national strategy” was anything but anodyne. The pamphlet represented the logical culmination of the Left’s cynical use of the January 6, 2021, U.S. Capitol riot as a means of ginning up large-scale, nationwide anti-Republican/anti-Trump voter sentiment.

The result, evinced again by Attorney General Merrick Garland’s disgraceful October 2021 memo directing the FBI to intrude on local school board meetings and crack down on anti-critical race theory parental revolts, has been a roiling cold war waged by the ruling class against us “deplorables” and our political “wrong-think.” 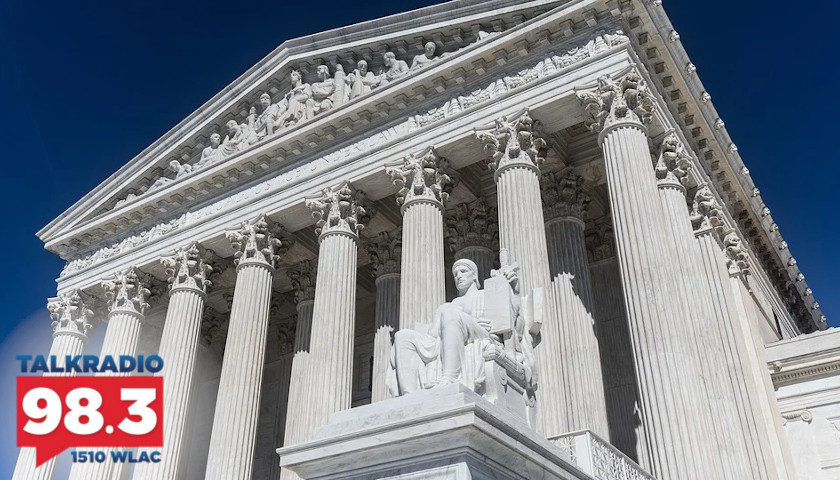