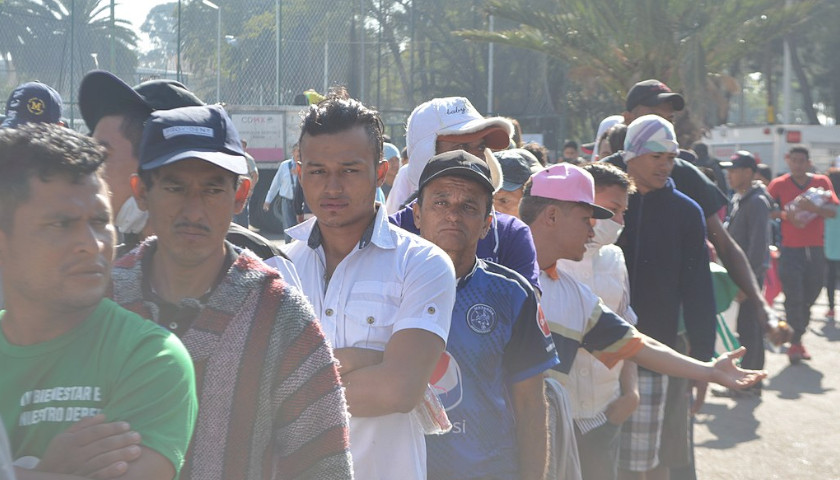 The caravan, which is largely composed of Venezuelans, arrived Sunday and had around 2,000 migrants when it began amassing at Guatemala’s border with Honduras in the towns of El Cinchado and Corinto, Giammattei’s spokesman Kevin Oliva told the DCNF. 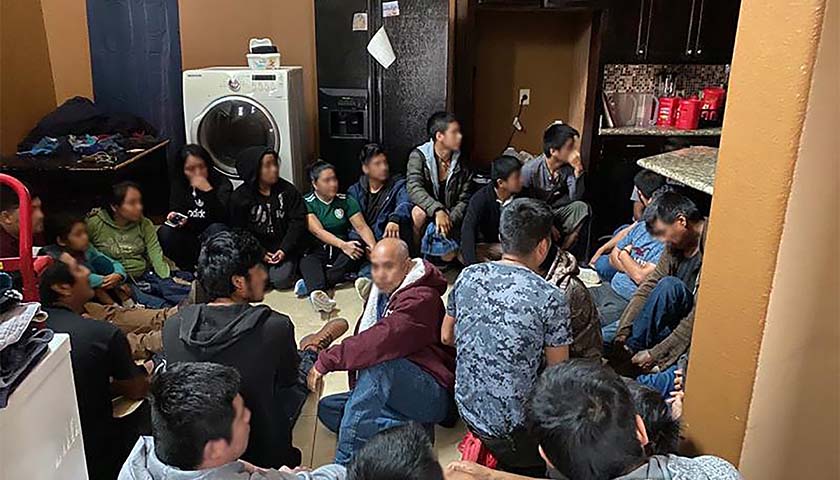 The Department of Homeland Security (DHS) sounded the alarm over a potential surge in Venezuelans illegally crossing into the U.S. due to an incorrect understanding of U.S. immigration policy, according to an internal memo obtained by the Daily Caller News Foundation.

The recent alert mentioned a number of reasons that Venezuelans are increasingly coming to the U.S., including political changes, new visa requirements, a lack of resources due to the COVID-19 pandemic and poor economic conditions in Latin American countries they’ve fled to. There’s a possibility that many are also coming because of the protections for Venezuelans already in the U.S.