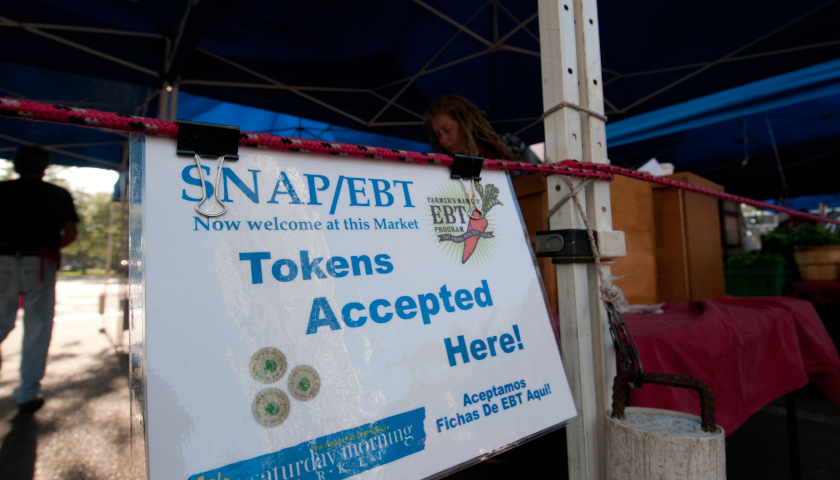 The U.S. army is recommending soldiers apply for SNAP benefits, also known as food stamps, to help cover their rising costs from inflation.

The U.S. Army cites the higher prices on a range of goods because of inflation in its recently released official guidance. 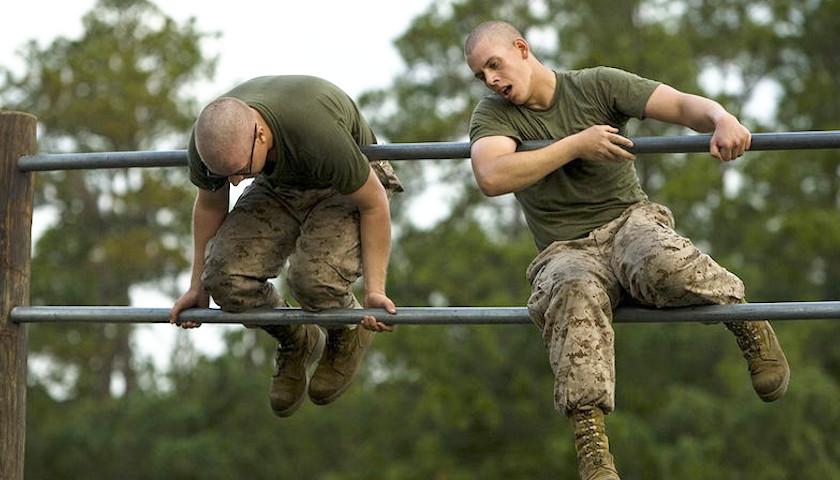 The Army announced plans Tuesday to establish a “prep course” for potential recruits who fall below the Army’s minimum academic requirements and exceed weight and body fat percentage caps amidst a historic recruiting crisis. 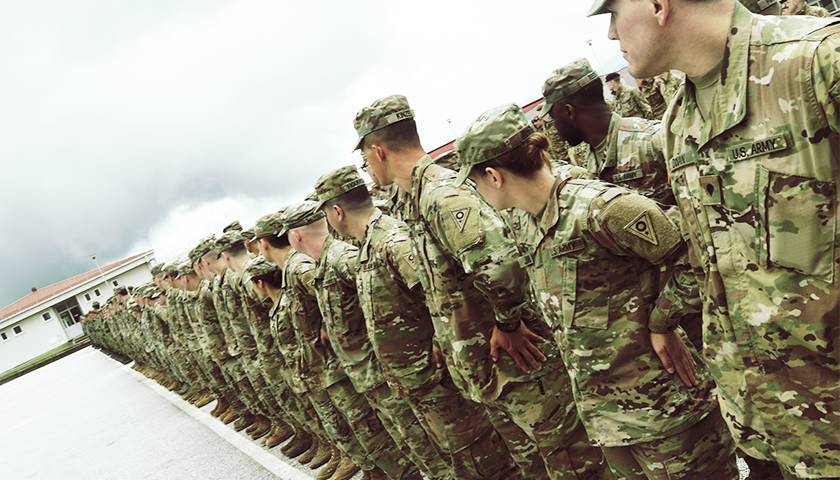 A former U.S. Army helicopter pilot admitted to serving as a paid agent of the Chinese government, the Department of Justice (DOJ) announced Thursday.

Shapour Moinian pleaded guilty to making false statements during security background checks and also admitted to accepting payment in exchange for passing aviation secrets obtained from his defense contractor employer to Chinese agents, the DOJ announcement stated. Moinian now faces 15 years in prison and a fine up to $500,000 for his crimes at his August 29 sentencing. 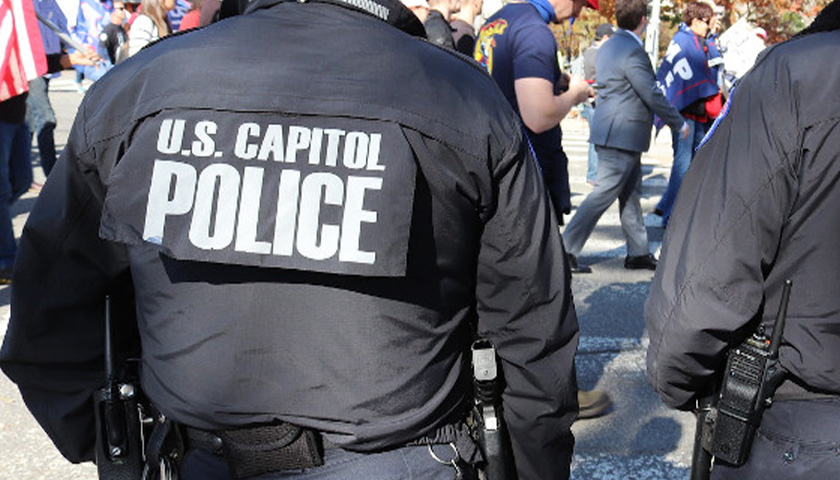 The new intelligence chief of the U.S. Capitol Police is off to a rough start.

Ravi Satkalmi, a former high-ranking NYPD official, took over the Capitol Police’s expanding intelligence unit this month. But his agency suffered a major humiliation Wednesday night after it forced the evacuation of the Capitol and surrounding buildings after spotting “an aircraft that poses a probable threat.” Staff scrambled to exit the buildings in a panic, and news outlets interrupted coverage with “breaking news” bulletins about the suspicious aircraft.