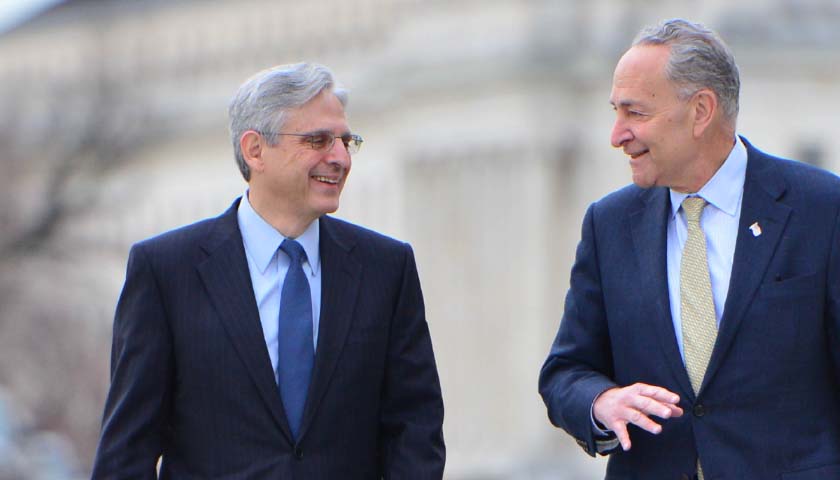 Destruction of the family has always been at the center of the collectivist project. In chapter two of The Communist Manifesto, Marx and Engels point out that the destruction of private property will never be complete until the “abolition [Aufhebung] of the family” is accomplished. The dream is perennial among snarling misanthropists. A couple of years ago, an interview in The Nation with a radical feminist explained that if you “want to dismantle capitalism” then you have to “abolish the family.”

It is worth keeping that in mind as the little drama of Merrick Garland versus the parents of America unfolds. I wrote about the attorney general’s absurd but troubling memorandum shortly after it was released on October 4. As all the world knows (but only some precincts of the world admit), Garland threatened to mobilize the entire police power of the state against parents. Why?