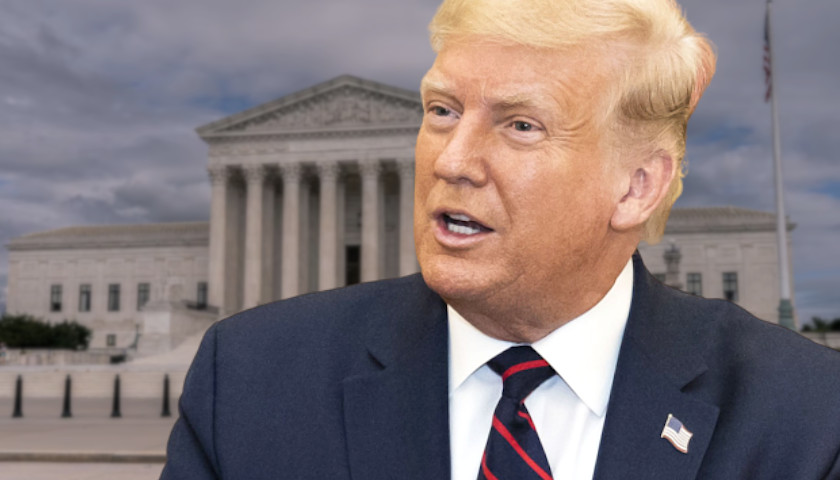 Earlier in November, Chief Justice Roberts temporarily blocked the release of Trump’s tax records, according to the Associated Press. 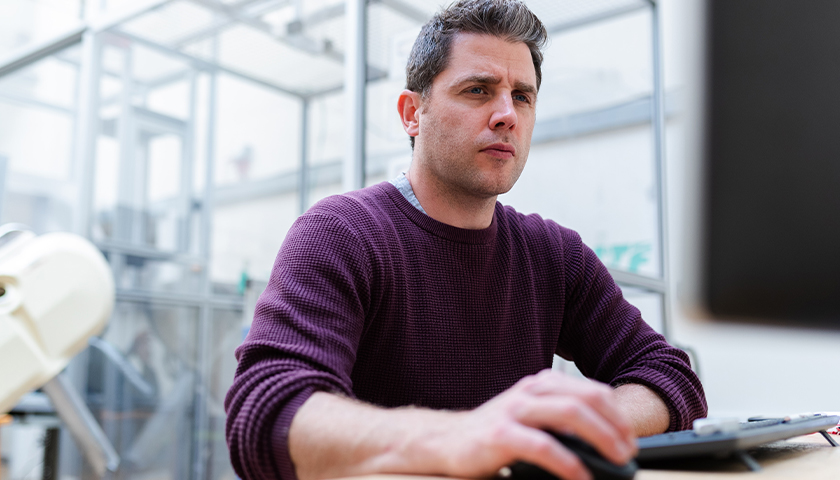 On Monday, the Internal Revenue Service (IRS) announced in a statement that it would no longer be moving forward with previous plans to implement a controversial facial recognition software on its website in order for users to access certain tax records.

According to CNN, the IRS’s reversal came after widespread backlash by elected officials, privacy groups, and others who pointed out that such technology would constitute a massive overreach and violation of individual privacy. The IRS said in its statement that it would “transition away from using a third-party verification service involving facial recognition,” and would instead add an “additional authentication process.” The agency also vowed to “protect taxpayer data and ensure broad access to online tools.”

“The IRS takes taxpayer privacy and security seriously,” IRS commissioner Chuck Rettig said, “and we understand the concerns that have been raised. Everyone should feel comfortable with how their personal information is secured, and we are quickly pursuing short-term options that do not involve facial recognition.”