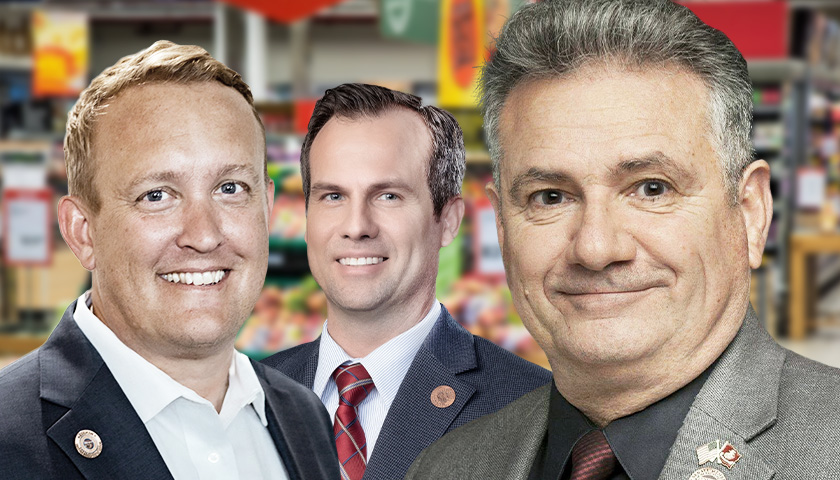 State Senate Republicans have introduced two bills that target Arizona’s grocery and rental taxes to give local families a financial break. Kim Quintero, the spokeswoman for the Senate Republican Caucus, told The Arizona Sun Times that it would be unwise for Governor Katie Hobbs (D) to veto bills like these should they pass the legislature.

“It would not be wise of the Governor to veto the food tax bill, as this will provide immediate inflation relief to those living paycheck to paycheck, and it’s something that resonates with a large portion of her voter base,” Quintero said via email.