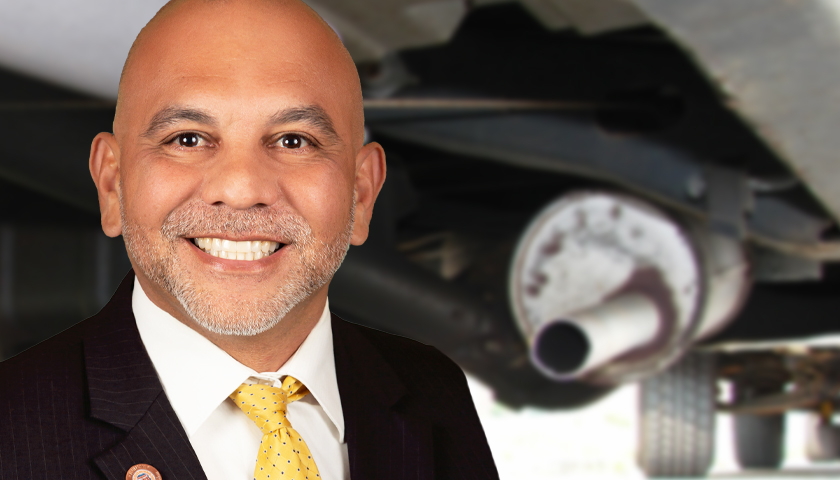 HB 2652 looks very likely to pass, as 49 members of the House voted for it and only 10 Republicans voted against it. It passed the Senate Committee on Transportation and Technology 9-0, and is now headed for the Senate Rules Committee.