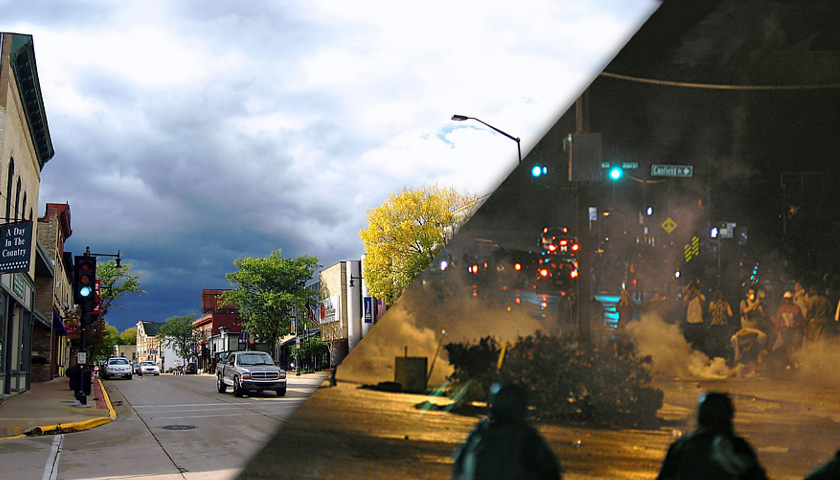 Why are progressive regions of the country—especially in the old major liberal cities (e.g., Chicago, Los Angeles, Minneapolis, New York, Portland, San Francisco, Seattle)—institutionalizing de facto racial quotas through “proportional representation” based on “disparate impact”? Why are they promoting ethnic and racial chauvinism, such as allowing college students to select the race of their own roommates, calibrating graduation ceremonies by skin color and tribe, segregating campus “safe spaces” by race, and banning literature that does not meet commissariat diktats?

Why are they turning into one-party political fiefdoms separating the rich and poor, increasingly resembling feudal societies as members of the middle class flee or disappear? What does it mean that they are becoming more and more intolerant in their cancel culture, and quasi-religious intolerance of dissent, on issues from climate change and abortion-on-demand to critical race theory and wokeness?

Isn’t it strange that there are entire states and regions wholly reliant on the money and power of “one-crop” Big Tech monopolies? And why, in the 21st century no less, are Democratic-controlled counties, cities, and entire states nullifying federal law? 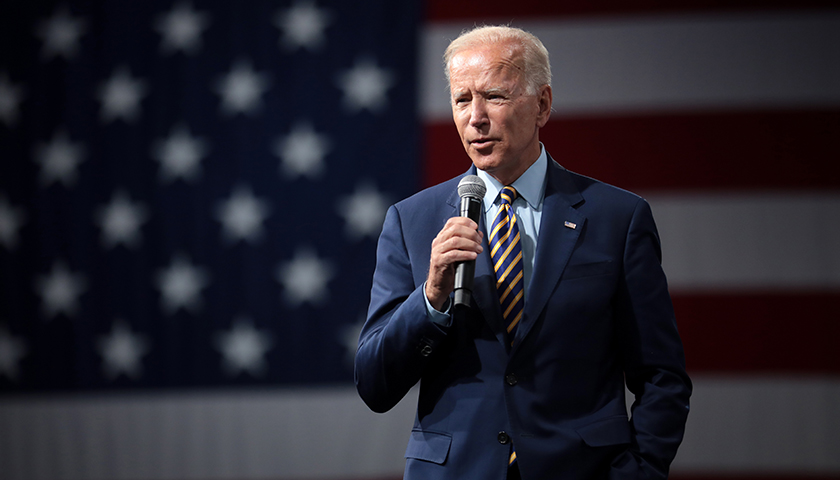 Governors in wildfire country had a message for President Joe Biden and Congress on Friday: it’s time for the federal government to step in and manage its forests because their state resources are running on empty.

In 2021, 83 large fires have burned more than 1.7 million acres in 13 states, the National Interagency Fire Center reports. Some 547,000 acres have been lost to fires in Oregon, where the state’s Bootleg Fire has swelled to 413,000 acres and has become the nation’s largest fire. While some 22,000 wildland firefighters and support personnel beat back the flames nationwide, states governments are calling on Biden to help them rewrite the nation’s firefighting playbook.

California Gov. Gavin Newsom said as much to Biden on Friday at a virtual news briefing. More specifically, Newsom took aim at the U.S. Forest Service response to the Tamarack Fire south of Lake Tahoe that grew to 625 acres before creeping into Nevada over little more than a three-week span this month.