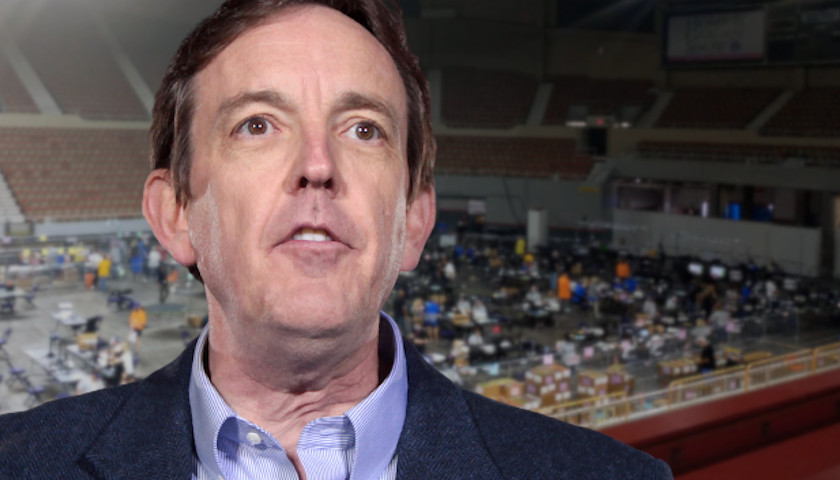 The former Secretary of State serving as the liaison for the Arizona State Senate Audit, will remain in his capacity as liaison after all. This is the second time that Senate President Karen Fann (R-Prescott) has apparently walked Bennett back from the brink of walking away from the audit. Their latest agreement to keep Bennett on was less publicized than the first; no official statements have been put forth concerning the new terms of Bennett’s role. Per their agreement, Bennett will regain access to the building and may obtain information from the auditing company, Cyber Ninjas, upon request.

As The Arizona Sun Times reported on Thursday, Bennett has gone back and forth over his decision to bow out of the audit. Bennett relayed those sentiments twice this week: once on Monday, then again on Wednesday. Both times, Bennett discussed stepping down from his role with the radio host James Harris on morning episodes of The Conservative Circus. Both times, Bennett said he was liaison “in name only” because he was repeatedly excluded from overseeing critical aspects of the audit. 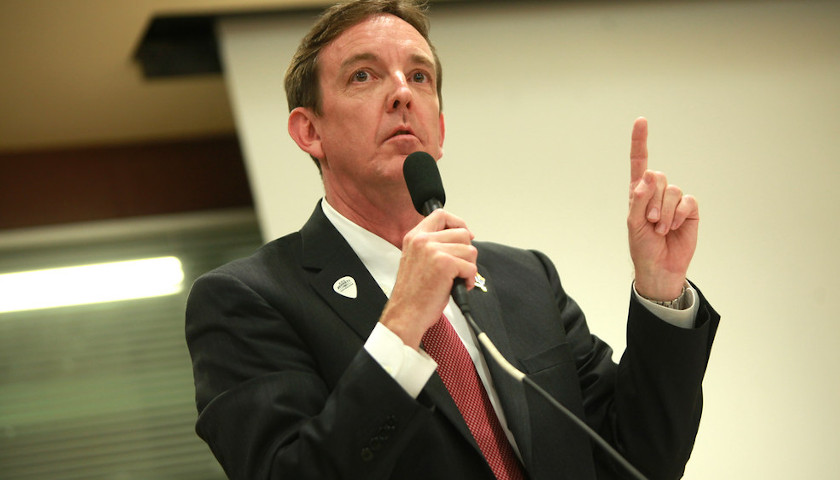