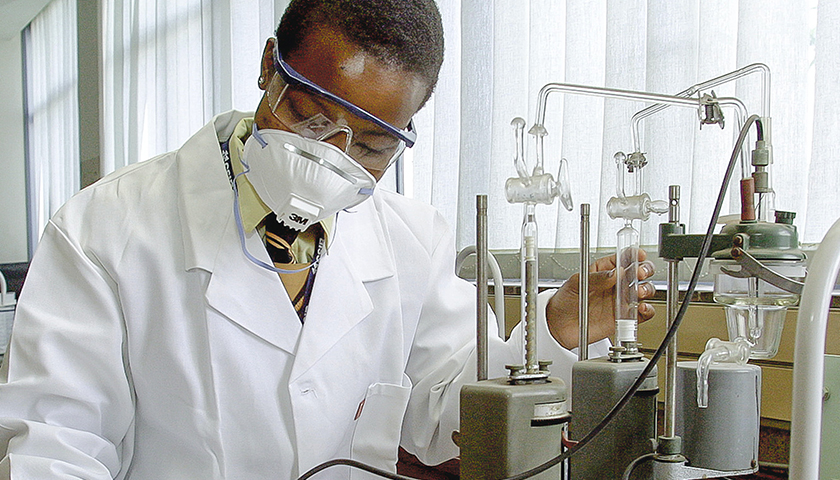 A Senate bill that ostensibly focuses on strengthening American competition with China includes a provision between the lines that would designate $5 million for funding of a new “chief diversity officer” position at the National Science Foundation (NSF), according to the Washington Free Beacon.

The bill is the United States Innovation and Competition Act (USICA), which is supported by Democrats and opposed by Republicans. The bill aims to address the ongoing economic rivalry and supply chain crisis between the United States and China, by increasing domestic manufacturing and tightening supply lines in the United States.

According to the bill, the duties of the NSF’s new “chief diversity officer” would include “establishing a strategic plan for diverse participation” in the foundation’s various programs, as well as collecting information on the demographics of the NSF’s staff and patent applicants, in order to know which demographics to hire to offset alleged “inequity.” The bill would direct states to close such “equity gaps” by giving subgrants to students in computer science education classes who face “systemic barriers.”