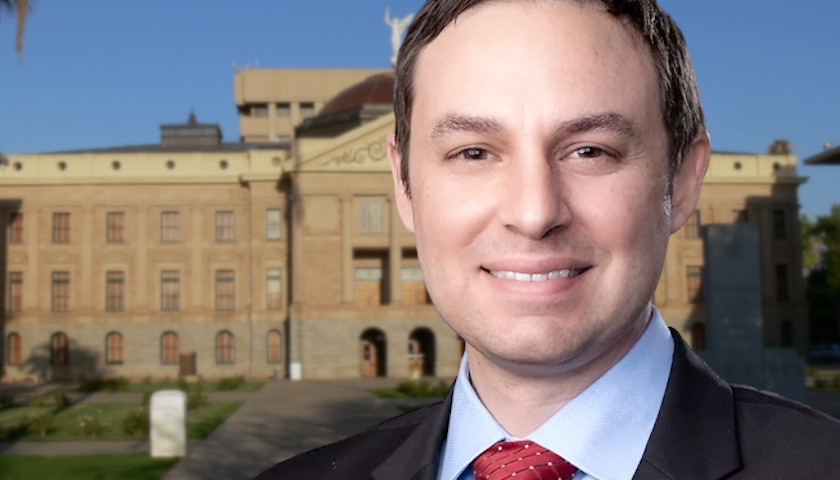 Arizona State Senator J.D. Mesnard (R-Chandler) spoke with The Arizona Sun Times about the effect SB 1632 – a newly-signed bill he sponsored – may have on the perception of mail-in voting. The measure aims to provide onsite tabulation for early ballots.

“I think the issues, the oppositions, the concerns surrounding mail-in ballots are wide and vast and that this [law] may help mitigate some of it, but those issues are much more fundamental. 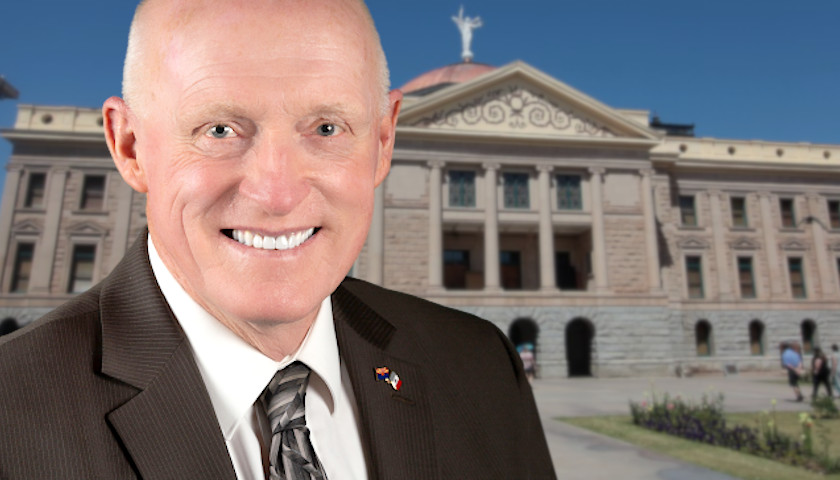 State House Speaker Rusty Bowers (R-Mesa) considered sending armed Department of Public Safety (DPS) officers after two conservative legislators during remarks on the State House floor, despite State Representative Jake Hoffman (R-Queen Creek) telling multiple members of House leadership and their staff that there would not be enough legislators present for a vote on Tuesday to hear election integrity bills.

“This is sadly just another in a long list of examples of systematically failed leadership and near-total dysfunction in the House under Rusty Bowers,” Hoffman told The Arizona Sun Times. “Leadership knew full well they would not have the votes to pass partisan bills, yet they chose to play games with one of the most important issues facing our state – election integrity. Any claim that leadership was unaware they would be missing votes is at best pure fiction, and at worst intentionally misleading.”