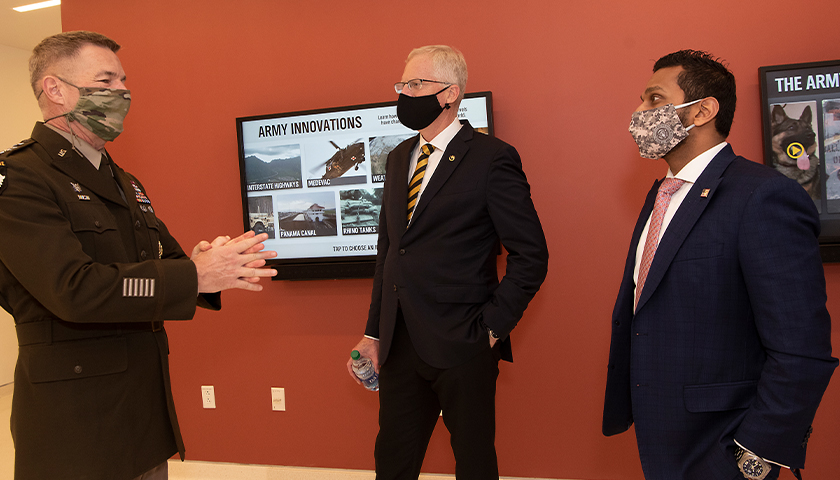 The congressional investigator who played a key role in unraveling the Russia collusion narrative says his next mission is to force the news media to make necessary corrections to the avalanche of false stories they produced over the last many years.

“The course correction that I’ve been trying to work on since I left government service is you have to find a way to correct the media,” Kash Patel told Just the News.

“Because for years, they lied to 50% of the American population who believe everything they said, that Trump was in bed with Russians and Putin and that Trump was getting paid. And Trump knew that Vladimir Putin was using U.S. dollars to kill American soldiers.”

Former President Donald Trump asked the Pulitzer Prize committee on Sunday to strip awards to The Washington Post and The New York Times, arguing their award-winning stories in 2016 and 2017 alleging Russia collusion lacked “any credible evidence “

The newspapers’ reporting was “based on the false reporting of a non-existent link between the Kremlin and the Trump Campaign. The coverage was no more than a politically motivated farce,” Trump wrote in a letter to interim Pulitzer administrator Bud Kliment.

Trump noted that multiple investigations have dismissed any notion of collusion between his campaign and the Kremlin and that a recent indictment by Special Prosecutor John Durham traced some of the key allegations to people tied to Hillary Clinton’s campaign.