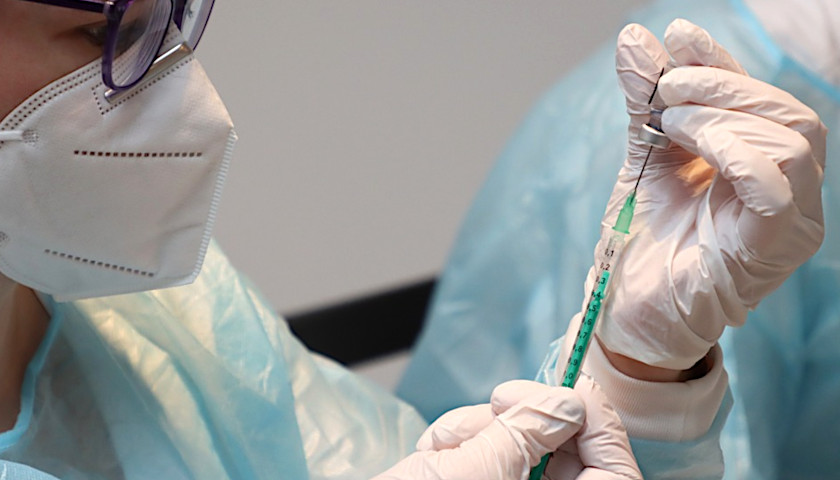 Wall Street Journal (WSJ) editorial board member Allysia Finley took to task both the federal government and the pharmaceutical giants profiting from the sale of their COVID mRNA booster shots for a “deceptive advertising” push for Americans to continue taking boosters without proof of their safety or effectiveness. The U.S. Department of Health and Human Services (HHS) and its health and regulatory agencies are engaged in a “deceptive advertising” campaign, wrote Finley Sunday, suggesting the pressure tactics “shouldn’t come as a surprise,” since the federal government “took the unprecedented step of ordering vaccine makers to produce them and recommending them without data supporting their safety or efficacy.” 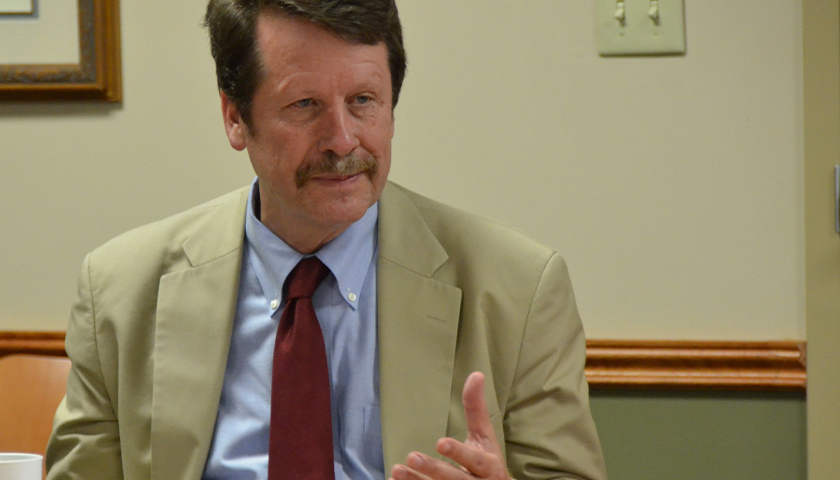 President Joe Biden on Friday announced the nomination of Robert Califf to head up the Food and Drug Administration again, urging the Senate to quickly confirm him a second time.

Califf, who served in the same role near the end of then-President Barack Obama’s second term, is “one of the most experienced clinical trialists in the country, and has the experience and expertise to lead the Food and Drug Administration during a critical time in our nation’s fight to put an end to the coronavirus pandemic,” Biden said in a statement announcing the pick.

“I am confident Dr. Califf will ensure that the FDA continues its science and data driven decision-making,” the president added, pointing out that Califf enjoyed “strong bipartisan support in the Senate in 2016.”