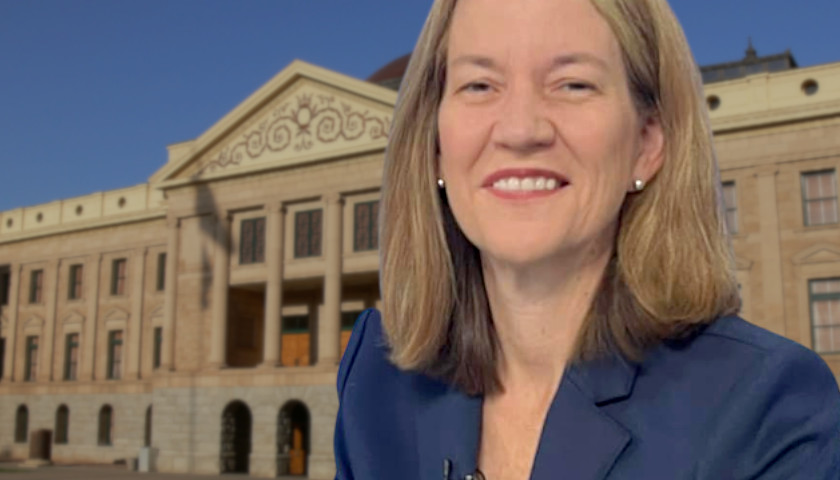 Arizona Attorney General Kris Mayes’ is defending her administration’s decision to keep in place a money transfer surveillance program that paves the way for a growing number of law enforcement agencies across the country to keep tabs on the dealings of potentially illegal activity. With the database originally set up nearly a decade ago under the stewardship of a Republican attorney general, the so-called Transaction Record Analysis Center (TRAC) act was billed as a voluntary agreement with Western Union aimed at combating drug trafficking that has now expanded to touch more than 600 law enforcement agencies.