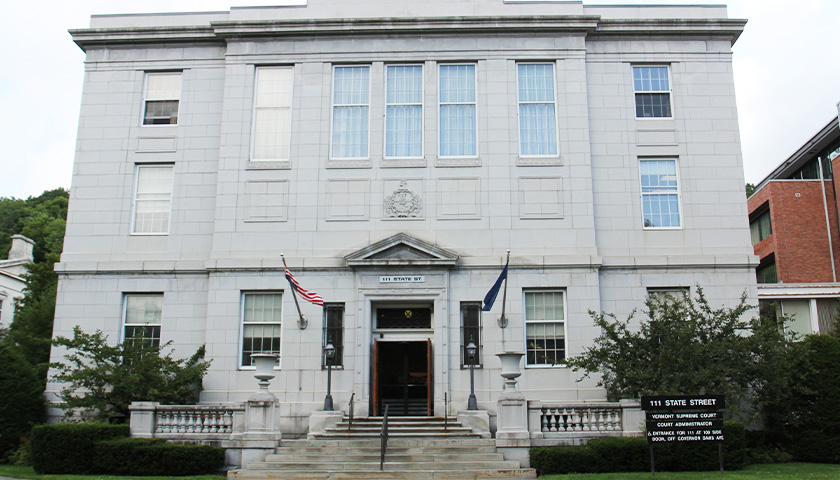 The Vermont Supreme Court ruled in favor of a law permitting noncitizens to vote in local, municipal elections. In 2021, the state Legislature backed bills to change the local charters of Montpelier and Winooski to permit noncitizen voting in local elections. Though Republican Gov. Phil Scott vetoed those measures, the Democratic Legislature overrode his objections, the Associated Press reported. 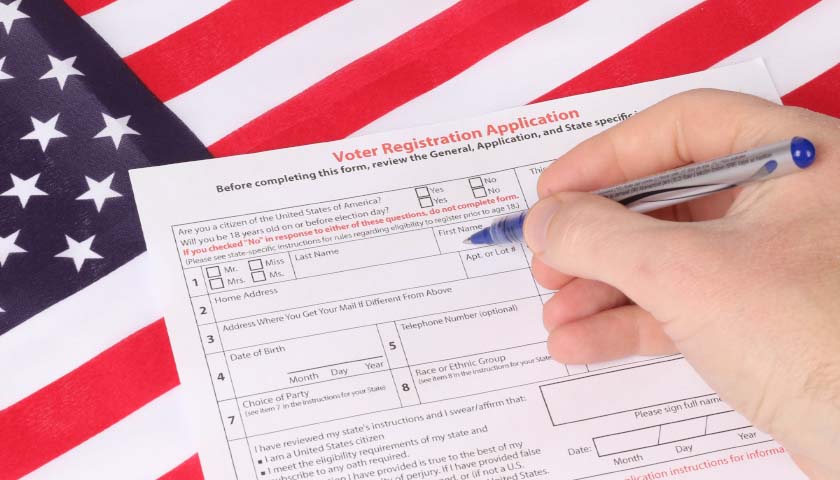 The Colorado Secretary of State’s Office mailed voter-registration instructions to roughly 30,000 non-citizens living in the state.

The agency said it is attempting to determine why the registration postcards were sent to people who had non-citizen state driver’s licenses, Colorado Public Radio reported last week. 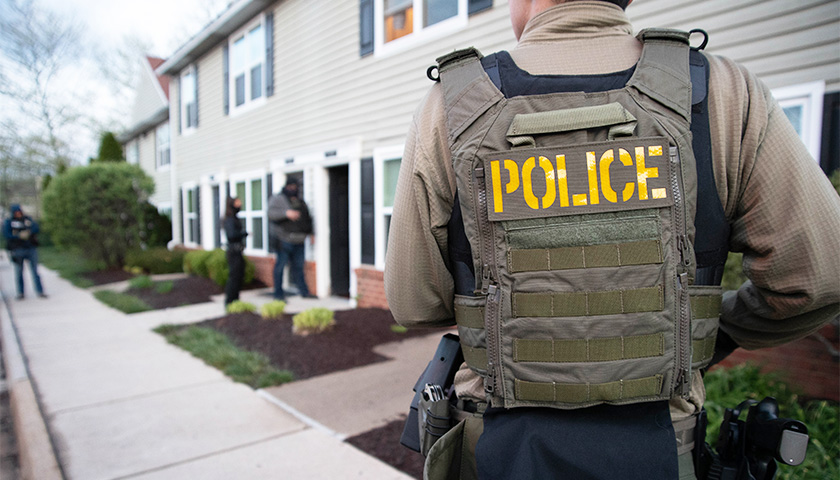 Immigration and Customs Enforcement (ICE) announced Tuesday that it will officially consider migrants’ US military service before deciding whether to enforce civil immigration actions, such as deportation, against them or their family members.

While ICE has previously recognized US military service as a mitigating factor, the Biden administration’s directive makes consideration of US military service an official agency policy. The department will take into account the non-citizen US veteran’s type of discharge, length of service, and other related factors before deciding to take action against an illegal immigrant and their immediate family members. 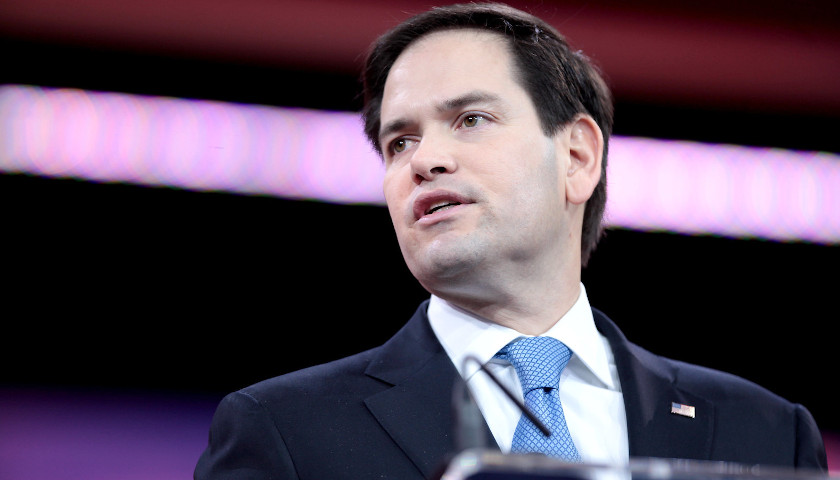 Sen. Marco Rubio, R-Fla., is leading a coalition of Republicans in Congress to sponsor legislation that would ban federal funding to states or localities that allow foreigners to vote in U.S. elections.

The new legislation, dubbed the Protecting Our Democracy by Preventing Foreign Citizens from Voting Act, was introduced after many liberal municipalities from San Francisco to New York have moved in 2021 to allow non-citizens to cast ballots in local elections