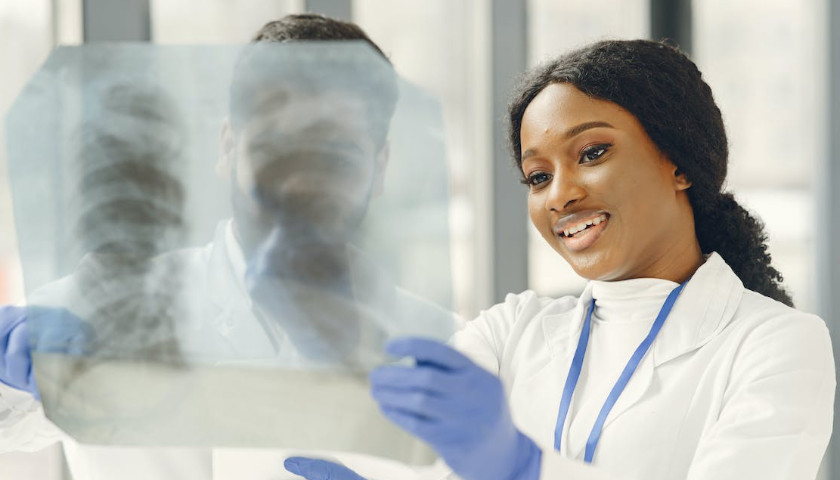 You may suffer from autoimmune pulmonary alveolar proteinosis, or aPAP, but you might not know it yet. Importantly, your doctor may not know it either.

Thousands of Americans suffer from aPAP, a rare autoimmune lung disease caused by the progressive build-up of an oily substance normally present in the lungs called surfactant. In healthy people, surfactant forms a thin layer that lines the tiny air sacs (alveoli) of the lungs and helps them function while we breath. In people with aPAP, the surfactant over-accumulates, making the layer thicker in some air sacs and filling others, blocking oxygen from moving out of the air sacs and into the bloodstream.