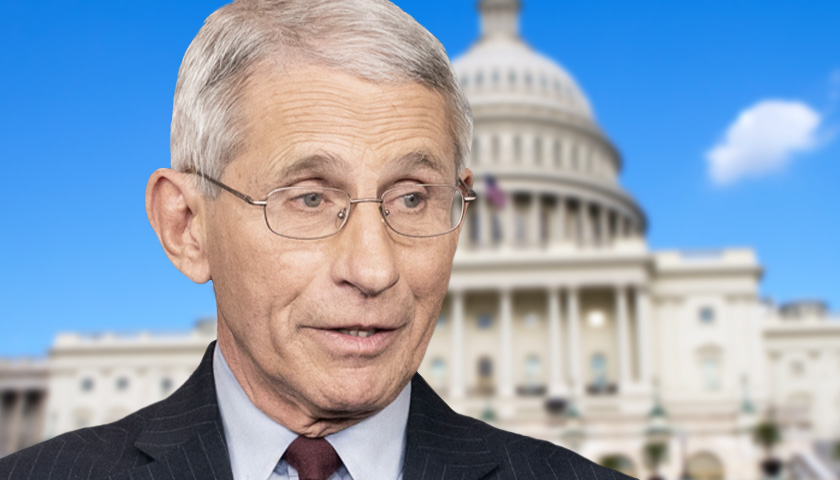 Dr. Anthony Fauci’s questionable work leading up to the COVID-19 pandemic and his equally questionable actions in managing the pandemic have raised a lot of eyebrows. Now, a majority of voters believe congress should investigate the former longtime medical adviser to the White House and head of the National Institute of Allergy and Infectious Diseases, according to a new poll by Convention of States Action. 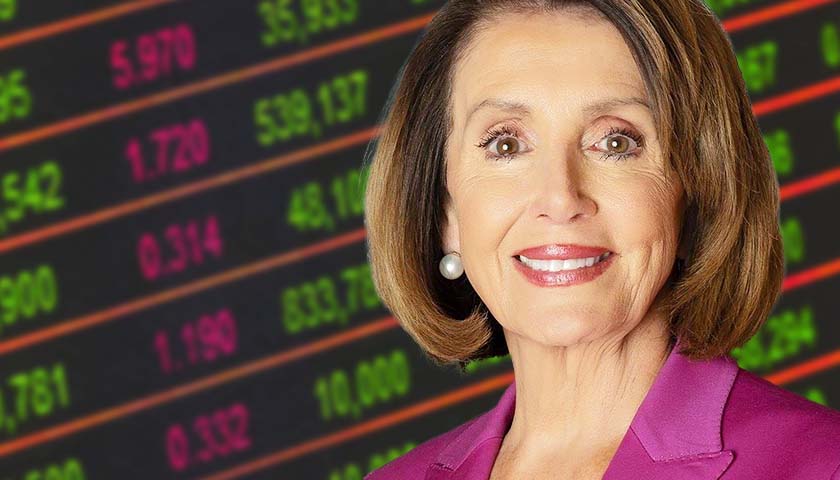 The majority of Americans believe members of Congress should be banned from trading stocks while in office, according to a new poll.

Among a sample of Americans likely to vote in general elections, 76% believed lawmakers should not be allowed to trade stocks, according to a Trafalgar Group/Convention of States Action poll first reported by The Hill.

Just 5% of respondents approved of lawmakers trading stocks, and 19% had no opinion. 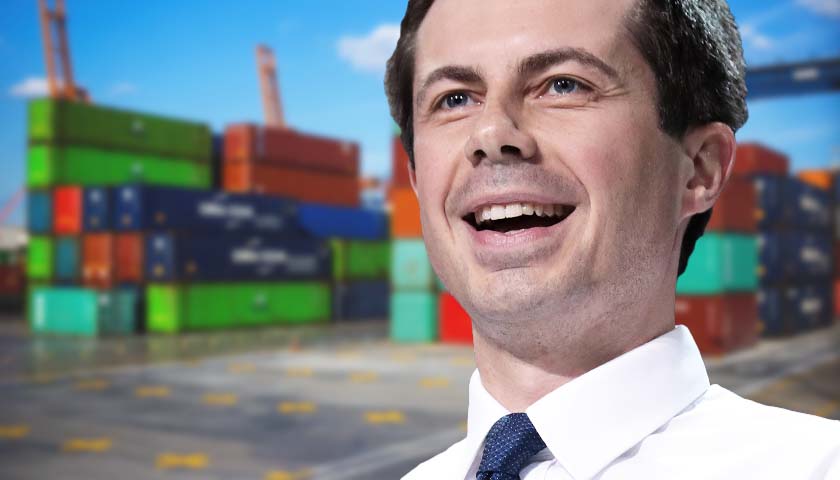 A majority of Americans say Transportation Secretary Pete Buttigieg is failing to handle the ongoing supply chain crisis, according to a new poll.

Roughly 55% of likely voters rated Buttigieg’s handling of the supply chain crisis as “poor,” according to the results of a Trafalgar Group/Convention of States Action poll released Monday, while around 30% said Buttigieg’s job performance on the crisis is “good” or “excellent.”

Republican voters particularly disapproved of Buttigieg’s job performance, with over 80% saying Buttigieg was doing a poor job handling the crisis. Democrats were more favorable to the secretary, with roughly one-third rating Buttigieg’s performance as poor. 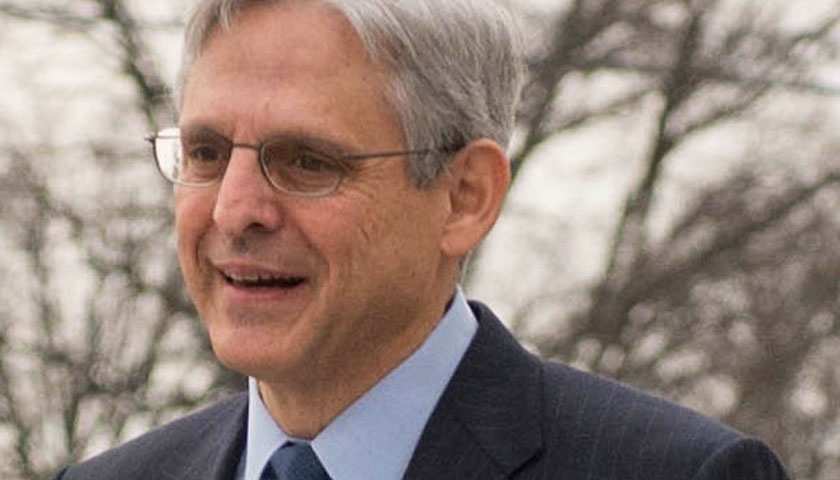 The poll found 57% of those surveyed do not support the announcement while 19.8% are in favor. The rest are not sure.

“…One can plainly see that those who are aware that Merrick Garland made this announcement oppose him by large majorities, while there’s a group who marked ‘not sure’ because they don’t know about his announcement or don’t know enough about it,” said Mark Meckler, president of Convention of States Action.