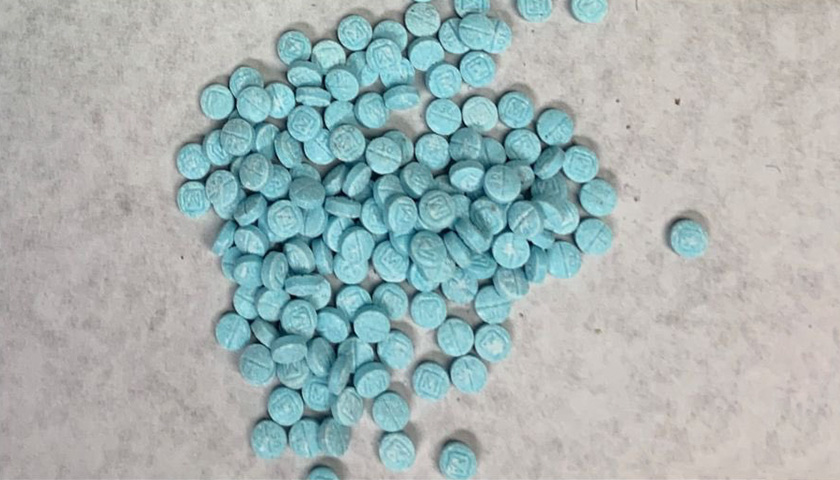 The Maricopa County Sheriff’s Office (MCSO) announced Friday that it had made multiple discoveries of suspected fentanyl pills being smuggled by newly booked inmates into the Intake, Transfer, and Release Facility (ITRF).

“This week alone MCSO detention officers have seized approximately 260 pills in the jail system, suspected to be fentanyl and pending lab analysis. The seizures were a compilation of three unique incidents,” according to the office. 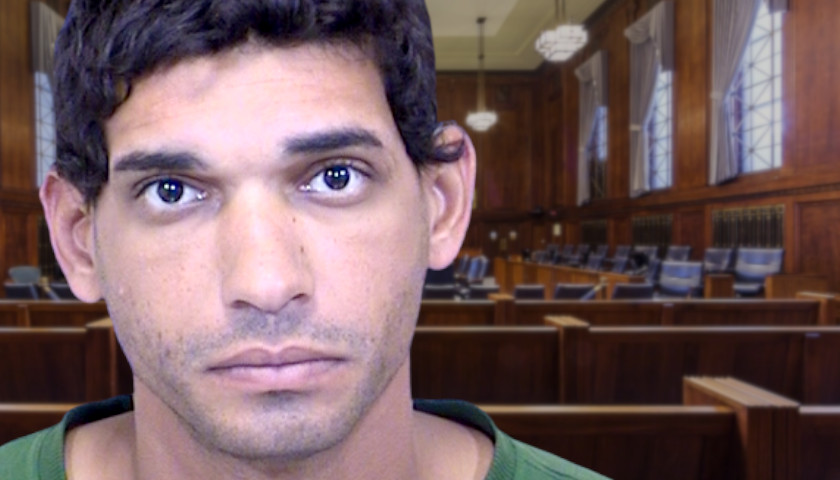 Daniel Mota Dos Reis, 36, the man arrested in connection with burglarizing Democrat gubernatorial Katie Hobbs’ campaign headquarters, is reportedly an illegal immigrant in the United States and has been released from jail on bond. Her Republican opponent, Kari Lake’s, campaign called this another blow-up in Hobbs’ face.

“Katie Hobbs’ wild gambit to blame Kari Lake for the break-in is back-firing spectacularly. It now appears that the suspected burglar of Hobbs’ office is “at large” and out on the streets yet again due to the insane pro-illegal immigration, pro-crime policies pushed by Katie Hobbs and the radical Left,” said the Lake campaign in a statement emailed to reporters. “Kari Lake will fight to put an end to sanctuary cities and the Democrats’ insane bail policies and make sure authorities can’t defy immigration authorities and catch-and-release illegal immigrant criminals back onto the streets. Unfortunately, we can’t say the same about Katie Hobbs.” 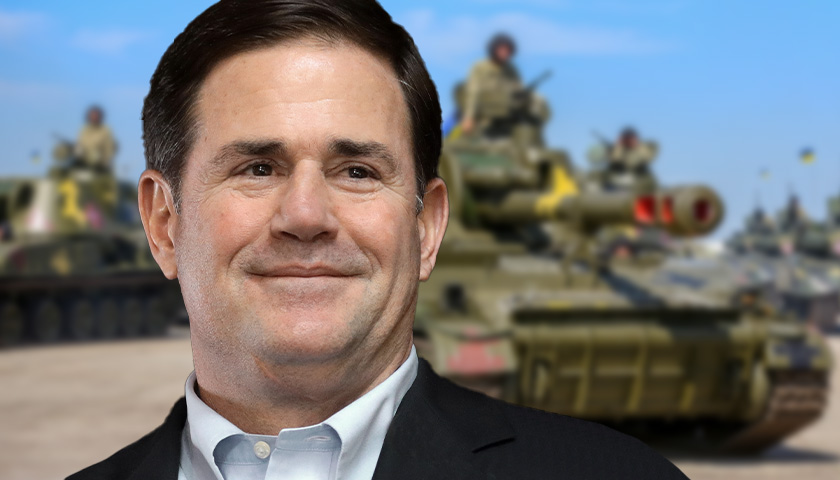