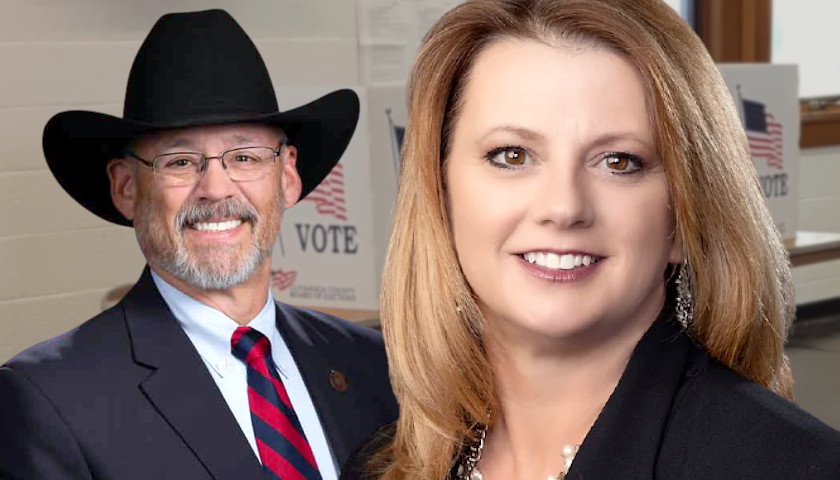 While most of the scrutiny over voter fraud in Arizona has focused on Maricopa County, less attention has been paid to Pima County, probably because it is known for being a Democratic stronghold that wouldn’t go for former President Donald Trump. But with plenty of allegations of fraud there, including an anonymous account of how 35,000 fraudulent votes were added, lawmakers are expanding their focus on Tucson. Nine Arizona legislators held a hearing there on Dec. 13, where it came out that the precincts Trump did poorly in had high Republican turnout — but the same Democrat turnout all over.

Sen. Kelly Townsend (R-Mesa) explained why the Pima County election integrity hearing was necessary. “People ask me, ‘Why are you doing Pima when you’re not done with Maricopa, there’s a lot of work to do.’ Well, we’re all playing whack a mole with all the crazy things they’re throwing at us.” She went on, “The clock is ticking while we’re waiting for the 2022 election.” She explained how the Arizona Legislature must be finished by the end of April for the 90 days to go by until any law can be enacted, in order to be in place for the 2022 primary. “Hopefully we can get a special session instead,” referring to her calls for Gov. Doug Ducey to call one now.