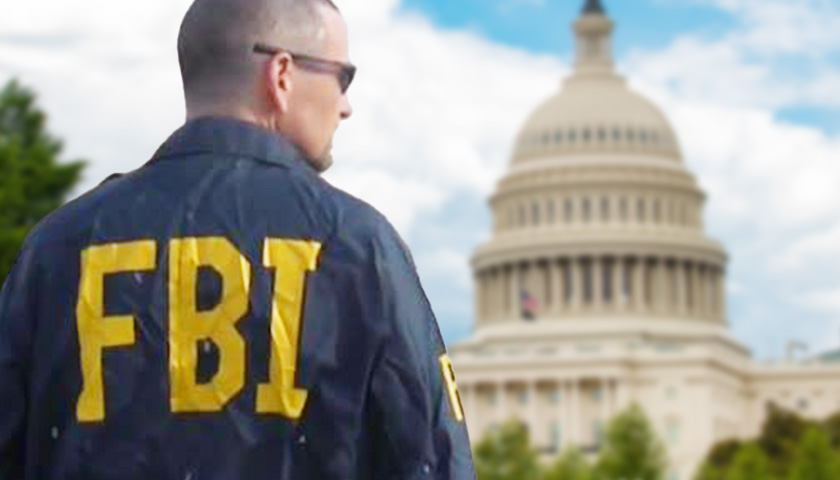 Nothing symbolizes the decline of the American republic better than the weaponization of justice that we saw last week when the FBI raided the home of former President Trump.

And nothing better represents the divide that now exists between Democrats and Republicans than the fact that some people still have faith in the FBI.

Aren’t they paying attention? Heck, that’s like a citizen of the old Soviet Union saying they had faith in the KGB – yeah, to crush dissent and lock up opponents of the regime in a Siberian gulag. 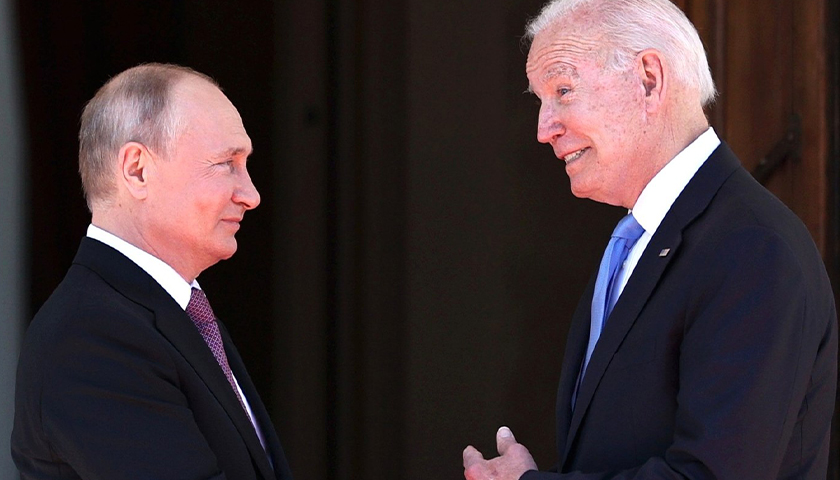 The best way to understand the current extraordinarily dangerous tragedy in Ukraine is to imagine a fight between a bear, a lion, and a bunny rabbit.

The bear of course is Russia, as President Ronald Reagan brilliantly evoked in his 1984 re-election commercial “The Bear.” As the narrator said: