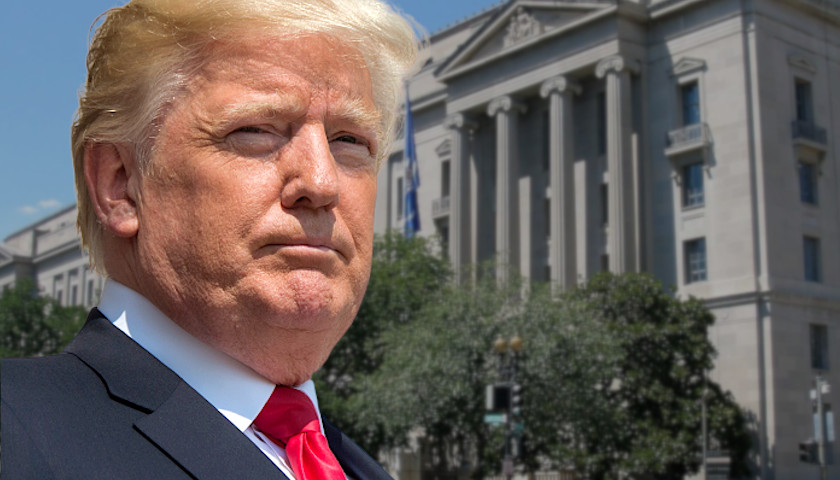 The Justice Department ordered the FBI raid of former President Trump’s home in Palm Beach, Florida out of concern that “highly classified national security documents” stored in the estate’s basement could be disclosed and compromise “clandestine human sources” used in intelligence gathering, according to a heavily redacted version of the affidavit used to obtain the warrant.

Judge Bruce E. Reinhart on Thursday ordered that a redacted version of the affidavit be unsealed by noon today. The order came hours after the Justice Department submitted a proposal for extensive redactions to the document. 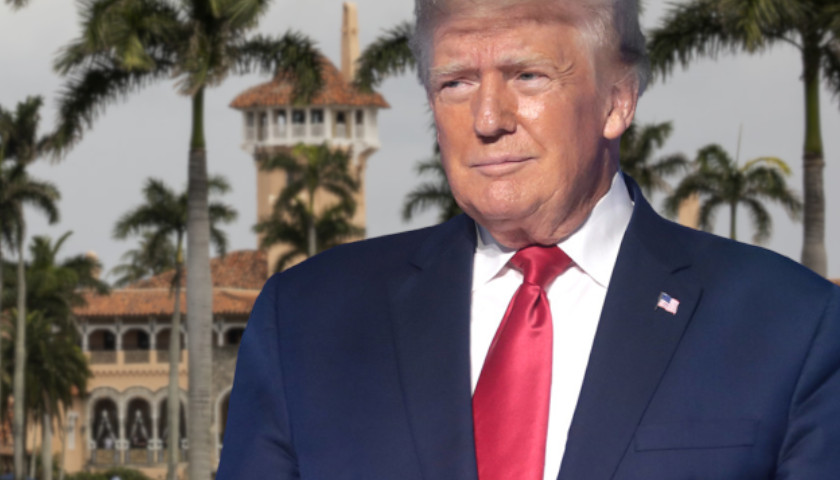 Magistrate Judge Bruce Reinhart on Thursday ordered the Justice Department to release a redacted version of the affidavit that accompanied the search warrant the FBI used to search former President Trump’s Florida estate. 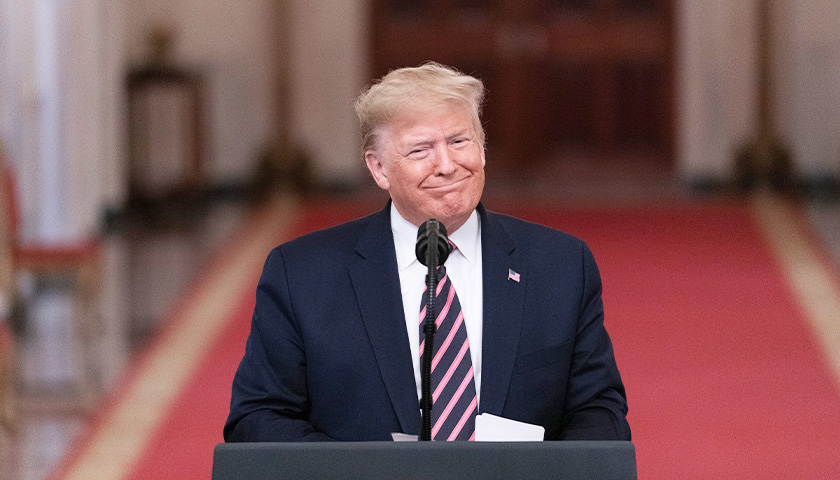 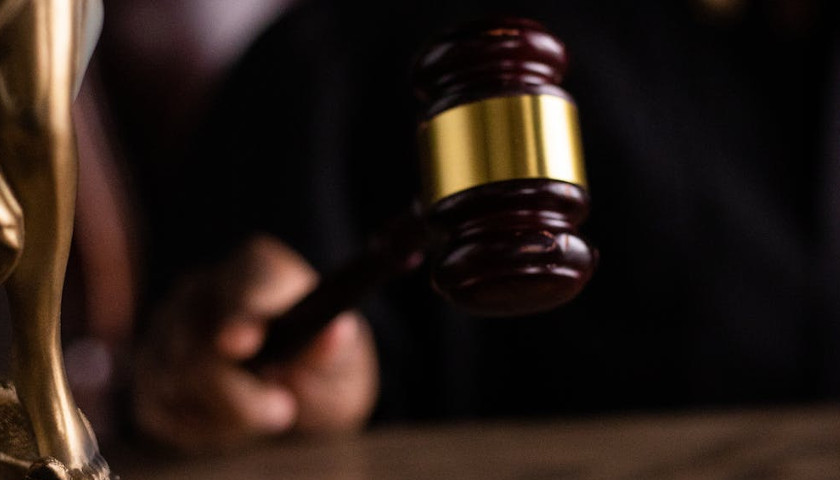 A Florida judge Thursday ordered some of the documents related to the FBI’s raid on former President Donald Trump’s Mar-a-Lago estate to be unsealed.