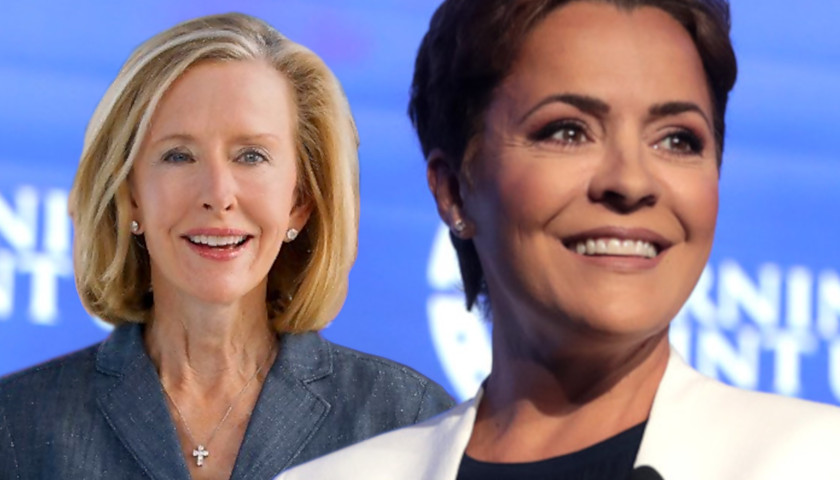 On primary election day in Arizona, gubernatorial candidate Kari Lake’s campaign is disputing a recent Emerson poll that shows her in a statistical tie with her main opponent, Karrin Taylor Robson.

The poll,  which was conducted between July 28 and July 30 among 600 “very likely Republican primary voters and individuals who already voted,” shows Robson with a slight 47 percent to 46 percent edge over.