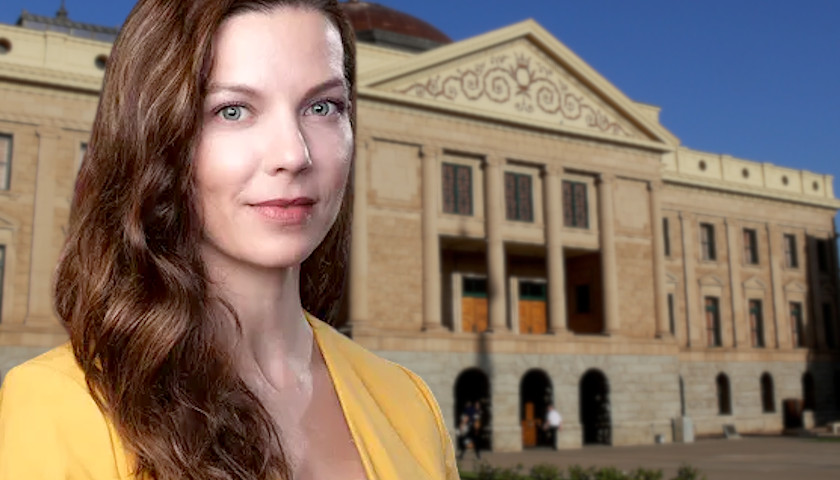 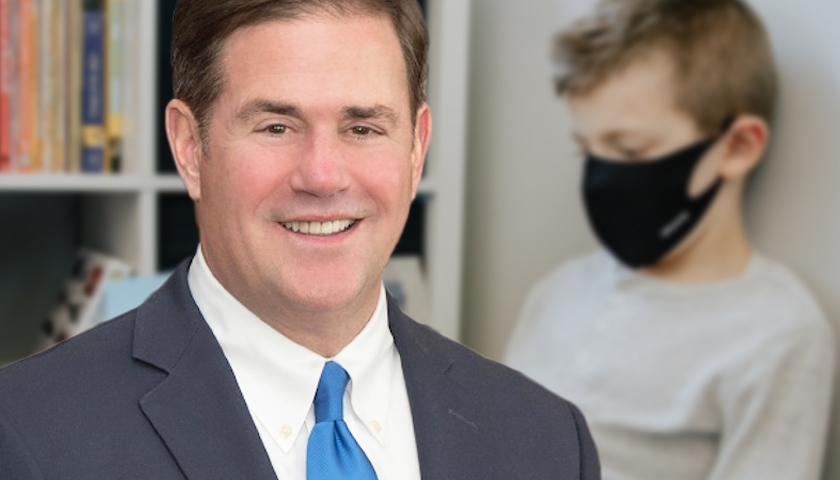 Just three weeks after Gov. Doug Ducey announced that school districts issuing mask mandates or requiring vaccinated students to quarantine would be penalized by diverting money to students to use as school vouchers to attend elsewhere, demand has exceeded the $20 million he allotted by twice the amount. Ducey announced on August 17 that money the state received from the federal government through the pandemic-generated American Rescue Plan to boost per-pupil spending would not go to any of those schools.

Ducey made the announcement immediately following a demand on August 11 from Republican state legislators to take action regarding those school districts. They suggested that Ducey could withhold federal funds and offer vouchers, which he did, but he did not go so far as following their recommendation of suing the school districts. 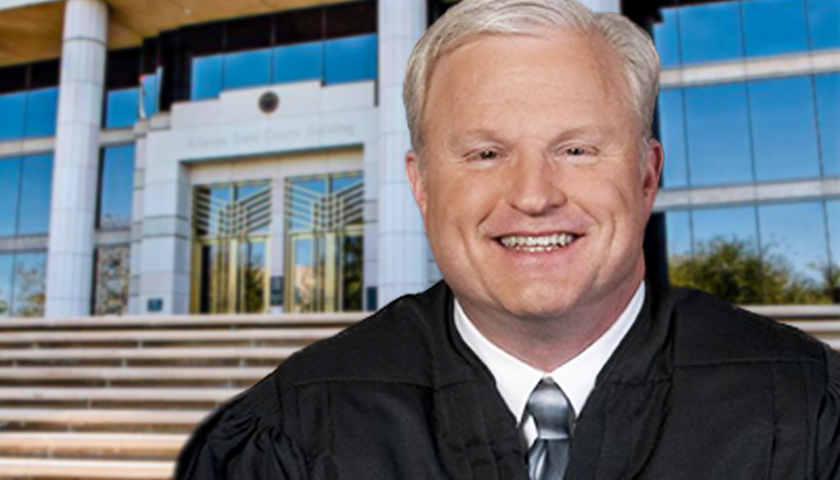 Arizona’s high court didn’t strike down a voter-approved tax increase on the wealthy, but it’s not going to let the influx of new revenue break a constitutional cap on education spending, either.

The Arizona Supreme Court remanded Fann vs. Invest in Education back to a trial court Thursday morning, saying it’s too early to say whether the ballot initiative is entirely unconstitutional.