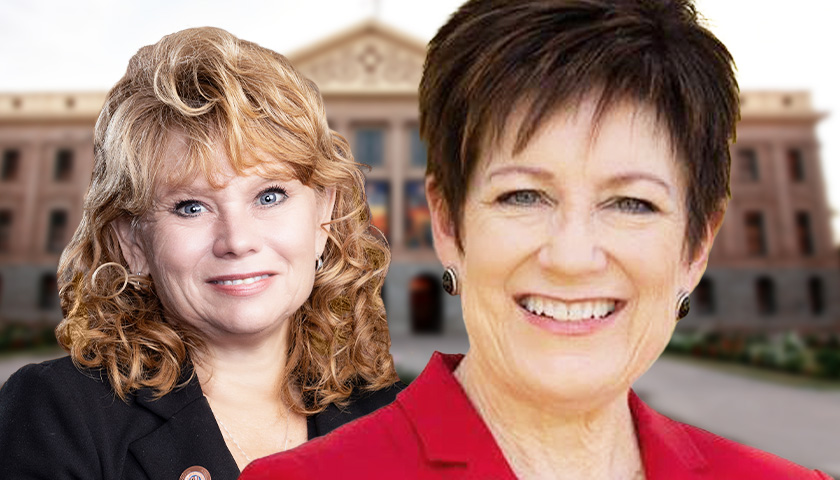 “Whenever we’ve tried to solve an important problem, Christine Marsh is there to block it with progressive ideology,” said Barto in a press release. “We’re facing rising crime, but Christine Marsh voted against giving our police effective tools to crack down on drug dealers.”