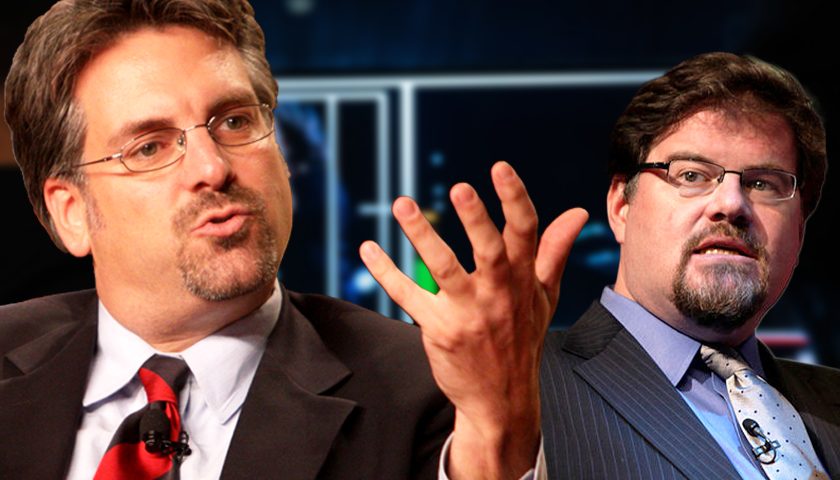 Journalists and conservative pundits Jonah Goldberg and Stephen Hayes, whose commentary has not supported President Trump, have resigned from their paid TV contributor jobs at Fox News.

Hayes and Goldberg, long-time conservative commentators who most recently have rebuked Republican politics that revolves around Trump, co-founded The Dispatch in 2019. The site is described as “a place that thoughtful readers can come for conservative, fact-based news and commentary.”

On Sunday, they announced their joint resignation from the posts they have respectively held since 2009. They write that the network’s irresponsible coverage now outweighs its responsible coverage, which long kept them tethered to their lucrative contracts.