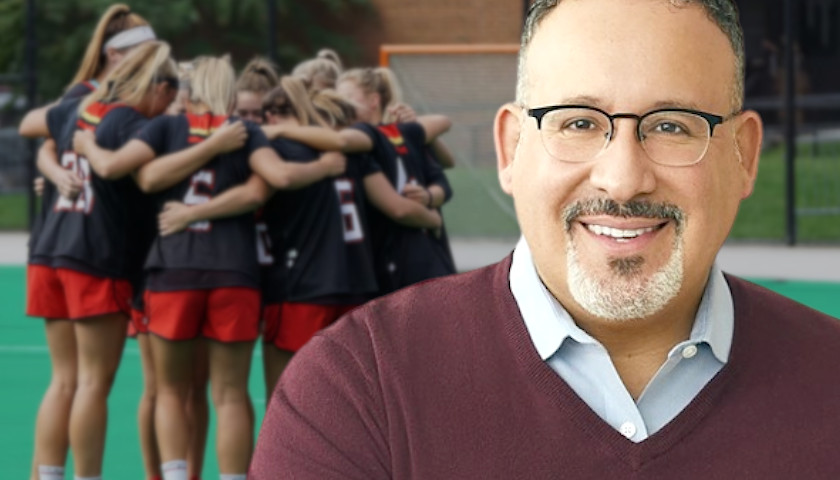 The Biden administration is determined to undermine the science of biology in order to prop up an activist political agenda that will serve up a manufactured concept of limitless “genders” with a side order of government-approved child grooming opportunities. 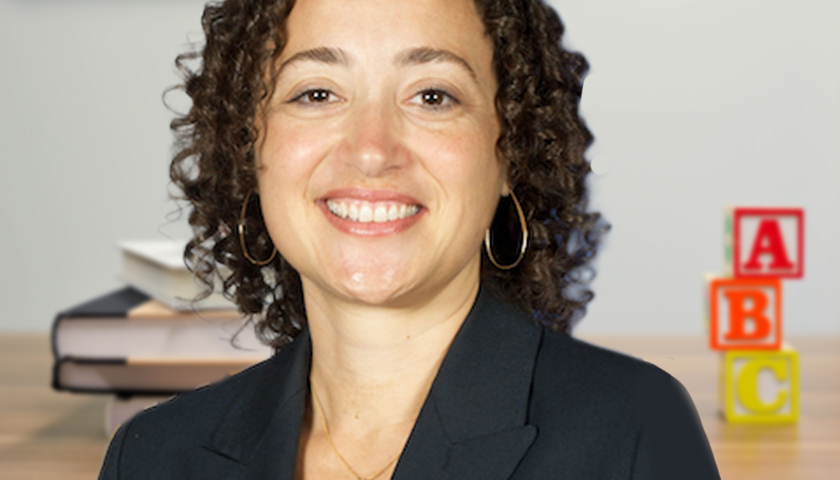 The Biden administration’s nominee to lead the Department of Education’s Office for Civil Rights told a Senate committee Tuesday that a year-old Title IX regulation does not require the presumption of innocence for students accused of sexual misconduct.

The claim drew bafflement from critics of Catherine Lhamon, who held the same job in the Obama administration’s second term.

In response to threats from Lhamon to pull their federal funding, colleges lowered evidentiary standards and enacted policies that treat accusers more favorably than accused students. Courts have been steadily reining in those practices, sometimes citing the pressure from Lhamon’s office as evidence of bias.