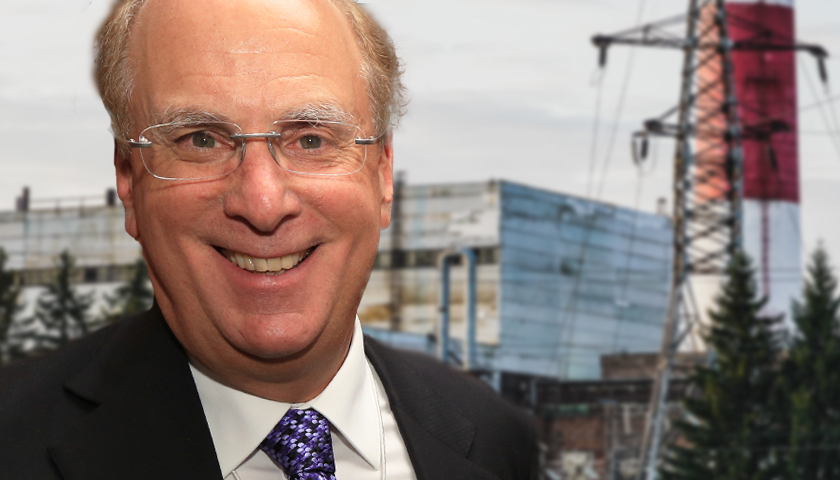 Blackrock CEO Larry Fink warned Environmental, Social and Governance (ESG) investors in his $10 trillion hedge fund’s annual shareholder letter that Russia’s invasion of Ukraine — and the resulting Western sanctions on Russia — had disrupted globalization and interdependent supply chains and would result in “increasing oil and gas supply” in the U.S. and “coal consumption may increase over the next year” in Europe and Asia to offset the drop in Russian exports.

As a result, Fink projected, “This will inevitably slow the world’s progress toward net zero in the near term,” referring to ESG goals like net zero global carbon emissions by 2050 that would encounter challenges, particularly as American consumers pay much higher prices with consumer inflation up 7.9 percent and producer inflation up 10 percent the past twelve months.