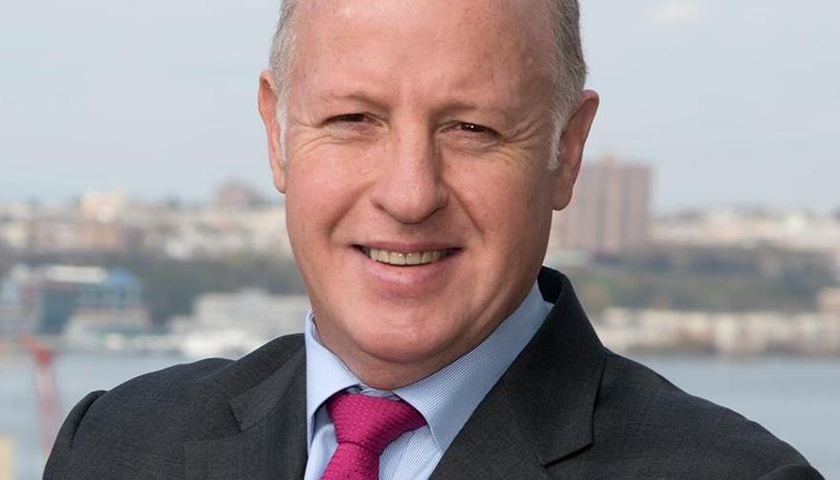 Dr. Peter Daszak, the director of the New York-based non-profit that funneled hundreds of thousands of American tax dollars to the Wuhan Institute of Virology, reportedly orchestrated “a behind-the-scenes bullying campaign” to make sure the Covid-19 outbreak was not linked to the Wuhan lab.

Daszak got more than two dozen other scientists to sign off on the letter he wrote to the highly respected British medical journal, The Lancet, the Daily Mail reported. The idea, according to the emails, was to put forward a statement from “a community supporting our colleagues.”

Emails released through a Freedom of Information Act request show that Daszak considered not signing the letter himself, although in the end he did.