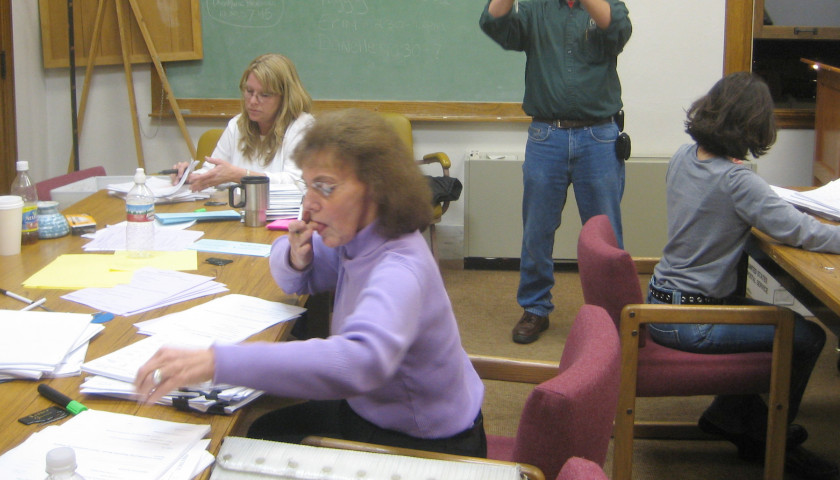 Voters encountered problems casting their ballots at 70 of the 223 vote centers in Maricopa County on Election Day, November 8, 2022, resulting in long lines and concerns that ballots ended up not tabulated or “misread,” and commingled with ballots that had already been tabulated. Averaged together, the problems occurred in areas where Election Day voting was more than 300 percent Republican versus Democrat. Of those 70 precincts affected, 59 were in heavily Republican-voting areas, and two were Republican-leaning but not heavily, with only nine from Democrat-leaning or solidly Democrat areas.