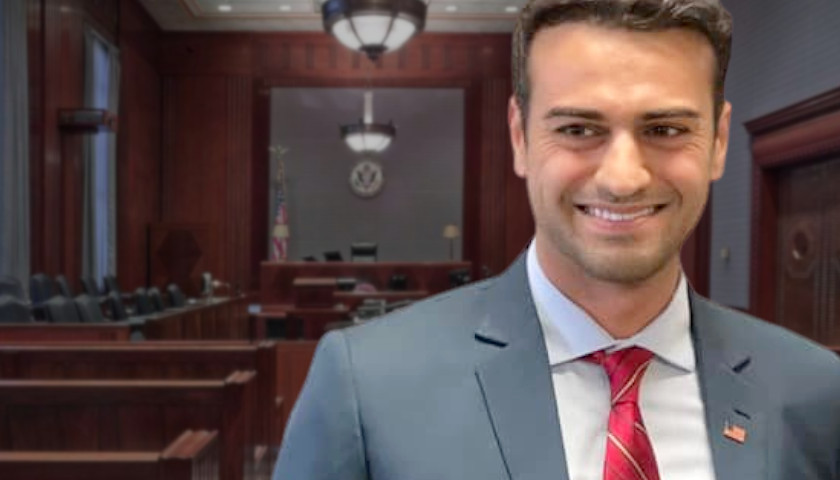 Republican Attorney General nominee Abe Hamadeh, along with the Republican National Committee, filed a lawsuit Tuesday against his Democrat opponent Kris Mayes and the counties of Arizona, alleging that errors in the 2022 General Election should prevent a winner from being named in this race.

“Arizonans demand answers and deserve transparency about the gross incompetence and mismanagement of the General Election by certain election officials. I will not stop fighting until ALL voters receive justice. See you in court,” Hamadeh tweeted when announcing the suit.