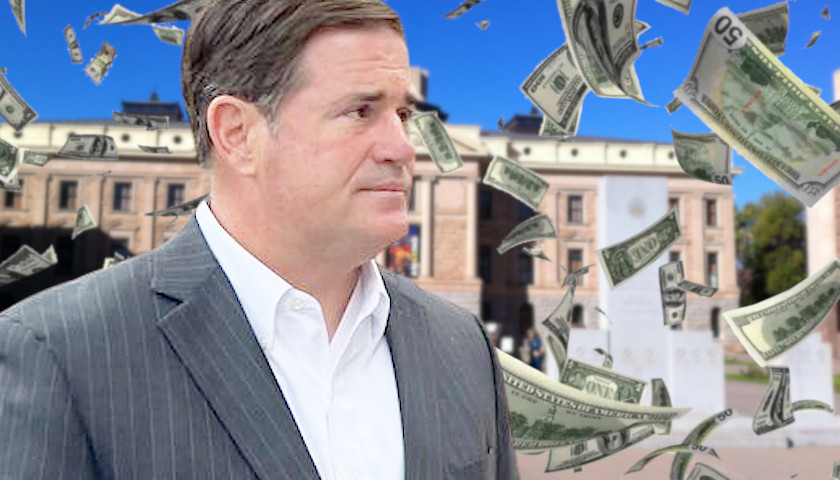 The 2022 Arizona Legislative session ended Friday, after passing the annual budget and 385 bills – 79 of which are waiting for Governor Doug Ducey to sign or veto. Among the spending priorities is a massive expansion of the state’s school voucher system, which Ducey is expected to sign.

However, some political watchers note that the nearly $18 billion budget, composed of 12 bills, is full of pork – one example of which is a large tax credit for Hollywood the Republican leadership insisted on passing.

A proposed bill banning all abortions, meanwhile, was blocked.