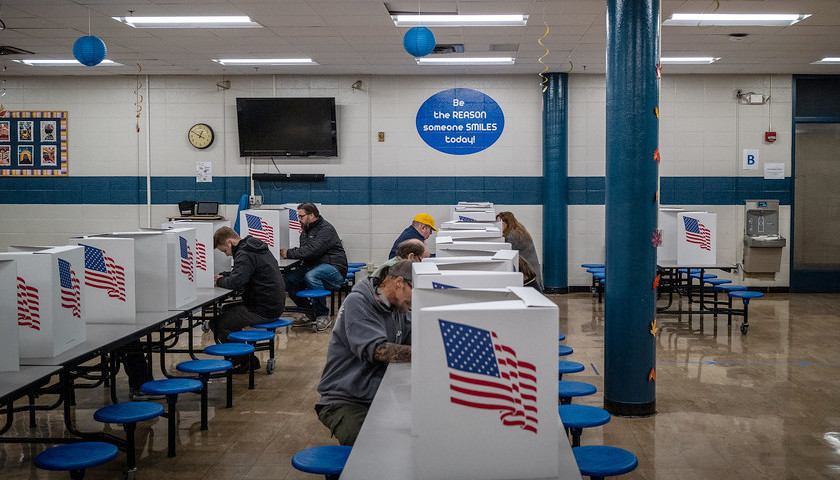 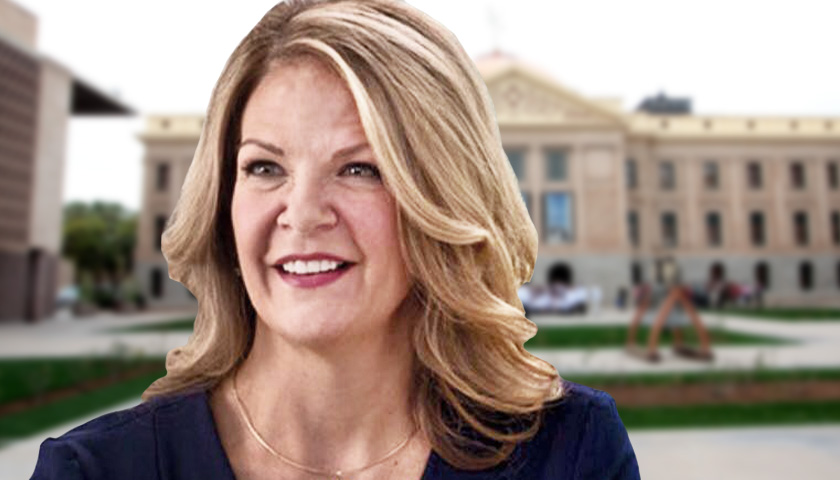 Following the apparent losses of major races to Democrats in the state, Arizona Republican Party (AZGOP) Chairwoman Dr. Kelli Ward has faced calls to resign from her position, with significant backlash coming from former Republican gubernatorial candidate Karrin Taylor Robson. However, Tyler Bowyer from Turning Point USA said this backlash is unnecessary because Ward will not be seeking reelection as party chair.

“Karrin has been a no-show, never helped GOP only herself, did zero after she lost & only helped Dems turnout for prop 308 to help illegals. If she was semi-involved she’d already know Ward isn’t even running,” tweeted Bowyer. 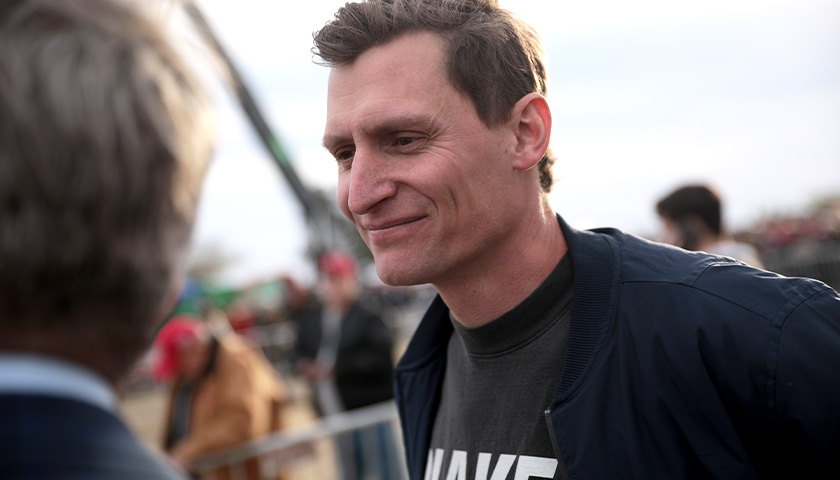 “This race is a dead heat despite Mark Kelly spending $60 million to paint himself as some type of moderate, when he’s been nothing more than a rubber stamp for Joe Biden’s failed agenda. Blake Masters is gaining momentum every day as voters learn about Kelly’s extreme voting record and reject him,” said Blake Masters’s press contact Zachery Henry to the Arizona Sun Times.