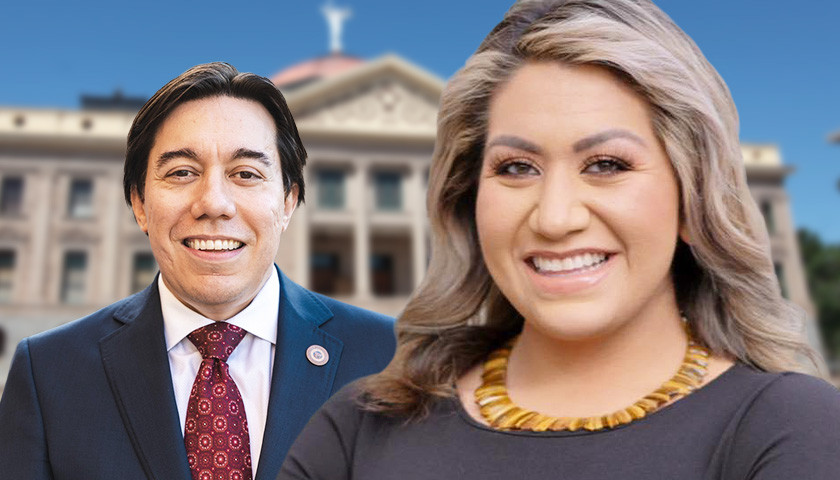 Two Democrat state representatives from Arizona have found themselves in a spat over one’s alleged “misogyny” and “sexism.”

Misogyny and sexism have no place in the Arizona Legislature. What [Rep. Brian Fernandez (D-District 4) did is wrong and not representative of our Democratic Party. We are a party where women are respected,” said Rep. Alma Hernandez (D-District 3), attaching an open letter dated September 16 in which she aired her grievances with Fernandez.