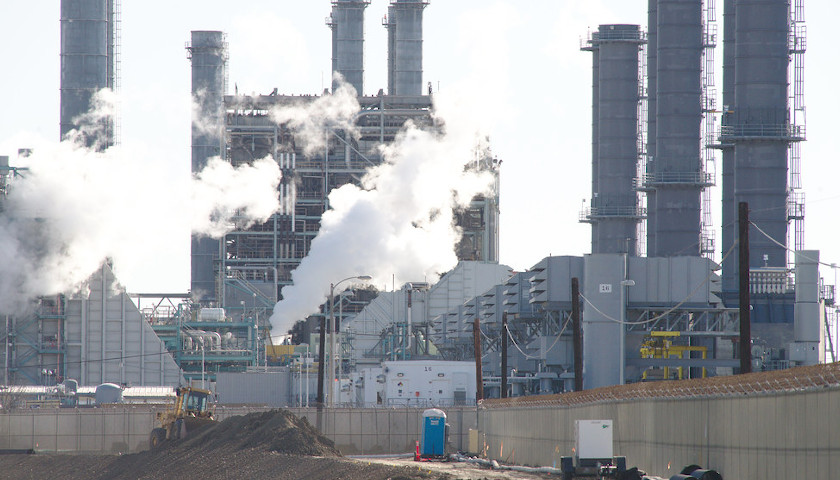 The utility company Salt River Project filed a request with the Arizona Corporation Commission (ACC) on Monday this week, asking the ACC to reconsider its decision to deny SRP a Certificate of Environmental Compatibility (CEC) to expand its peak-demand natural gas facility in Coolidge.

SRP argues that ACC’s vote will jeopardize its system’s reliability unless it is evaluated and reversed, posing a major risk of insufficient resources to satisfy customer demand in 2024. SRP’s ability to incorporate additional renewable resources would also be harmed, as the utility will lack essential quick-start, flexible generation during peak demand periods, according to a press release from SRP.

Arizona Corporation Commissioners Jim O’Connor and Justin Olson want to hold a meeting to vote on whether utilities, known as Public Service Corporations, can force their employees to get the COVID-19 vaccine. They sent a letter to their fellow commissioners on November 18 expressing their concerns.

O’Connor and Olson cite the Fifth Circuit Court of Appeals’ decision on November 12 putting a stay on the Biden administration’s vaccine mandate for businesses with 100 or more employees. They quoted the opinion where it said the mandate “raises constitutional concerns” and “grossly exceeds [its] statutory authority.”