After my friend told me about a tribute that Scott Stevens had written about his grandfather and uncle, I knew I had found the perfect song to share on Memorial Day. 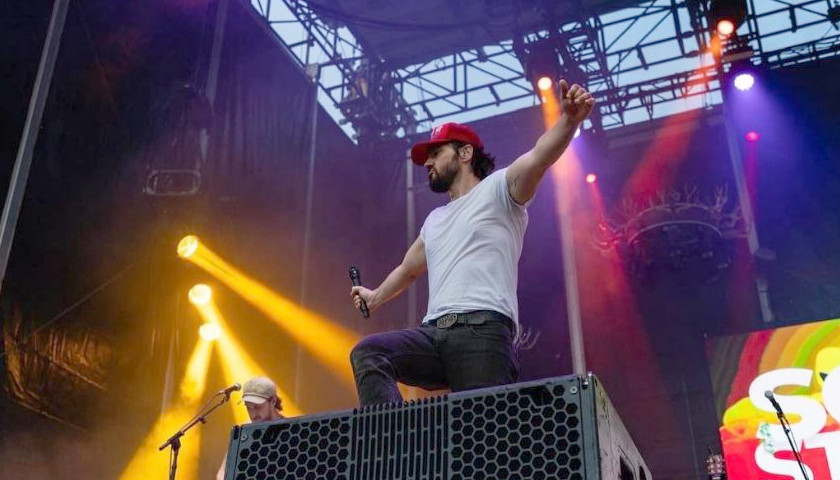 Scott Stevens is a country music singer/songwriter from East Tennessee who recently released the single “Missin’ You” to country radio off his debut country record Every Hat Is a Cowboy Hat. He is also a civil rights attorney and lawyer.

Having another source of income has allowed the independent artist to make the music that he wants to make.

He explains, “I don’t have to do what a label says or what a producer says. Music is something that comes out of me. It was given to me by God.”

In his family, whether or not you went to college was not an option. You went. It was fine to pursue music, but you were going to graduate with a degree in something, music or not.

Stevens spent about 10 years in Decatur, then moved back to Knoxville to finish his degree in journalism. All the while, he was regularly making music in the local bars and coffee shops. He became interested in producing music as well.

His parents were big supporters of his musical endeavors, as long as he continued his education. His dad, who has a PhD, was also a rocker from way back, so it was natural for Stevens to pick up a guitar as well. Since his dad was a consultant, they moved around a lot. He picked up music as “a little solace, peace of mind.” 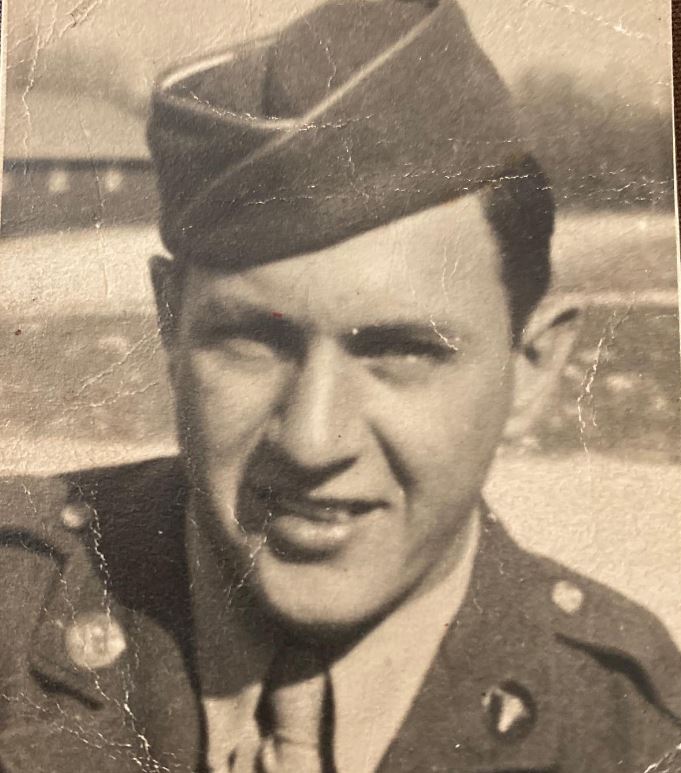 “It was always a love for me. I wrote songs because I had to write them,” he advises.

Probably the most influential person in Steven’s life was his pappy (mother’s father) Henry T. Ellenburg, who was also a WWII veteran.

His Pappy was only 16 when they shipped him overseas, because he lied about his age. He would tell war stories and retell them a thousand times, and sometimes he got emotional. But he’d always find his way back out by telling a joke or playing a card game. They listened to anything from the post-war era, such as the Glenn Miller Orchestra. Stevens remembers listening to a song called “Rum and Coca Cola” by The Andrews Sisters. That’s where that lyric in the chorus comes from.

Stevens explains, “In verse two of ‘Missin’ You,’ I wrote that ‘I still hear you saying there ain’t no greater thing than love.’ Pappy would tell me that. But more impactful was that he lived it. I hold onto this principle so tightly and believe it to my core.”

Although he is blessed to have a career as an attorney (which really helped during COVID), he states that his dream is to support his family with his music. His family and especially his wife (whom he calls his muse) are the inspiration for many of the songs he writes.

“I’ve given most of my life to writing this record. It’s about me finding me,” he explains.

Other catchy songs from his debut album Every Hat Is a Cowboy Hat include “New Boots,” “Neon on Ya” “Country Soul Survivor” and “I Feel Good.”

And while the inspired “Missin’ You” is by far our favorite song off the album, the artist is also proud of “Country Soul Survivor.” The fun party song encompasses several styles of music and it is one that fans won’t soon forget.

When Stevens wrote the song, he stated, “Everything is a story, a metaphor for something, there wasn’t anything that was half-thought. “Country Soul Survivor” is one of my favorites on the record because of what it connects in me when I listen to it.” 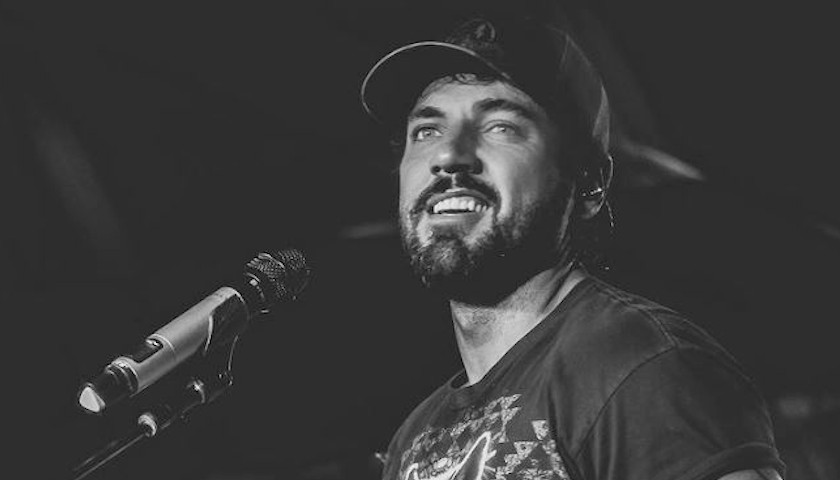 He admits that many of his finest songs are when he is painfully honest when he writes them.

“Music is the closest thing to magic that we have,” he proclaims.

My personal favorite off the record is a duet that Stevens does with Justin Moore, “The Sound of Country Music.” People who follow my column know that I gravitate toward traditional-sounding country music and there is no one currently in the music business more country than Justin Moore.

With lyrics like The sound of country music/ Draws the girls out to it/ Heart-broke cowboys use it/ Knowing it’ll get em through it/ Where there’s singing/ Where there’s raising hell/ There’s apple bottoms swinging/ On some old dance floor/ Wherever the good times roll/ Where the beer is cold/ And the whiskey flows/ The sound of country music goes … you can understand why this song is 100 percent in my lane.

“Country Music is the heart and soul of this record. And every hat is a cowboy hat if you are a real cowboy,” he confirms.

And while the 16 tracks (see below) of the debut record reveal Stevens’ multifaceted artistry, the premiere song penned by Stevens, Dave Pittenger, and Riley Thomas, “Missin You” offers touching testimony to Stevens’ grandfather, relatable to anyone who has lost a loved one who held an important place in their lives. This is why I wanted to share this masterpiece of a song on Memorial Day because maybe the lyrics will resonate with you the way they have resonated with so many others.

Track Listing for Every Hat Is a Cowboy Hat: