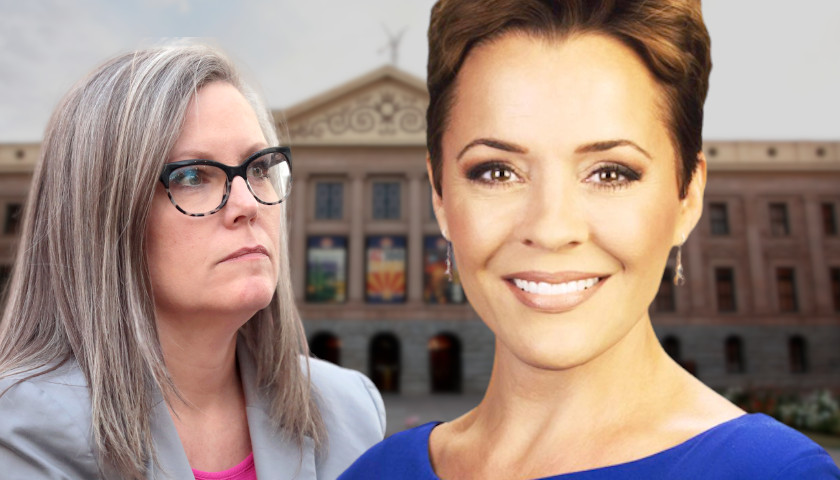 Democrats are mostly resigned to supporting Arizona Secretary of State Katie Hobbs as their candidate for Arizona governor, despite the fact she admitted to participating in furthering systemic racism, by firing a black staffer which resulted in a $2.5 million dollar jury verdict. Yet despite the near consensus supporting Hobbs, her fundraising numbers were stagnant for the first quarter of 2022.

Hobbs triumphantly issued a press release after compiling her total fundraising numbers for 2021, nearly $3 million. But she hasn’t gained any momentum despite the party starting to coalesce around her; during the first quarter of 2022 she raised about $750,000, which is in line with the same rate she raised money last year. A Democratic insider told The Arizona Sun Times in January that the party was resigned to Hobbs getting the nomination, yet there was no bump to reflect this. 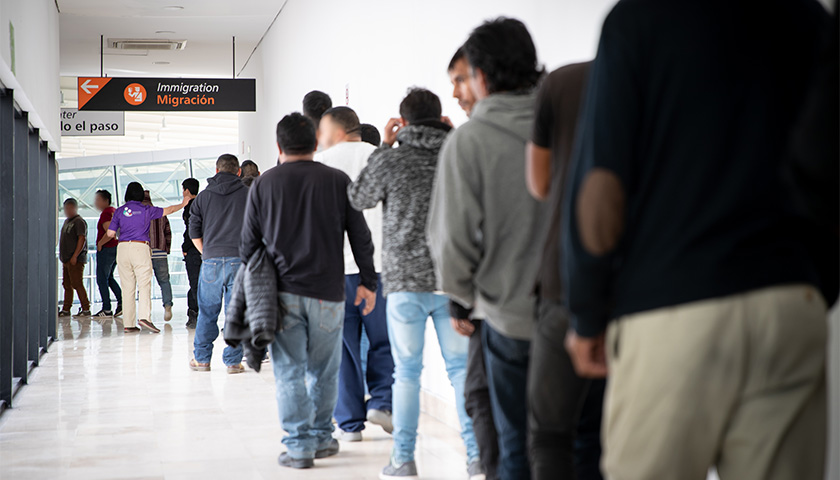 Anyone who follows politics is accustomed to the overuse of the word “reform.” It is almost always depicted as a highly desirable goal that will sweep away bad precedents and usher in a new era of smarter government policy.

Reform is often a good and necessary thing. But there are few words left more open to interpretation. Reform, depending on who is suggesting the change, can mean entirely different things even when applied to the same issue. This is especially true when it comes to immigration.

U.S. Senate candidate Jim Lamon praised the judicial system for halting a plan by the Biden Administration to repeal Title 42.

The public health order has allowed border officials to curb immigration throughout the coronavirus pandemic. 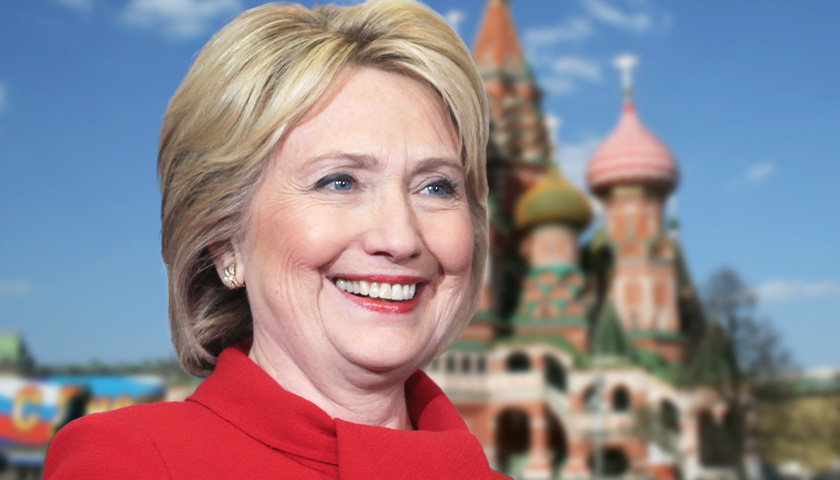 In an era where the hunt for disinformation has become a political obsession, Hillary Clinton has mostly escaped having to answer what role she played in spreading the false Russia collusion narrative that gripped America for nearly three years. 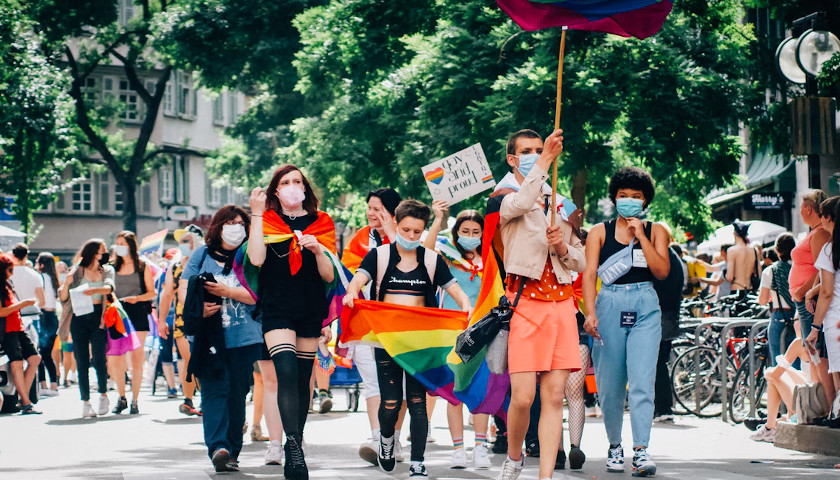 Over the last few years, leftists have intensified their attacks on traditional norms regarding sex and gender identity. This began in the immediate aftermath of the Supreme Court’s 2015 decision in Obergefell v. Hodges, which legalized gay marriage nationwide. Activists swiftly redirected their efforts toward securing transgender rights, which was trumpeted as the next frontier in the struggle for LGBT equality. 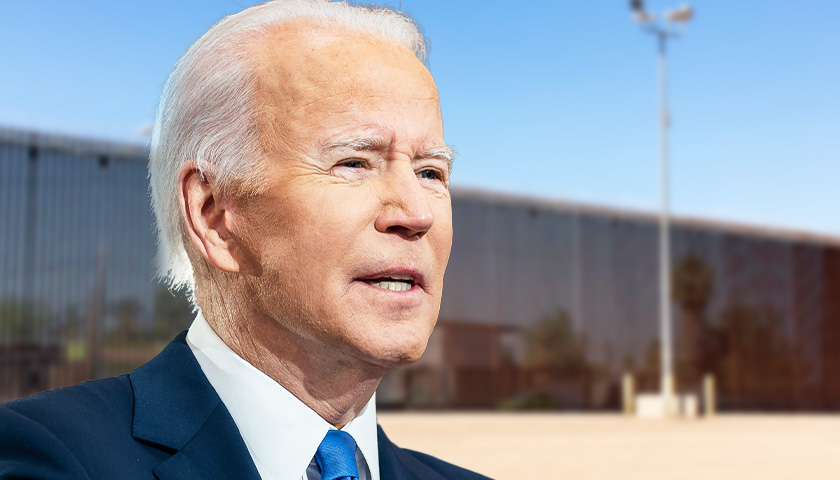 A Louisiana judge ruled Friday that President Biden must at least temporarily keep in place federal rule Title 42 that was activate by the Trump administration as a public health measure to limit immigration during the pandemic.

Judge Robert Summerhays, a Trump appointee for the U.S. District Court for the Western District of Louisiana, imposed the preliminary injunction against the lifting of the order while the case advances through the court system. 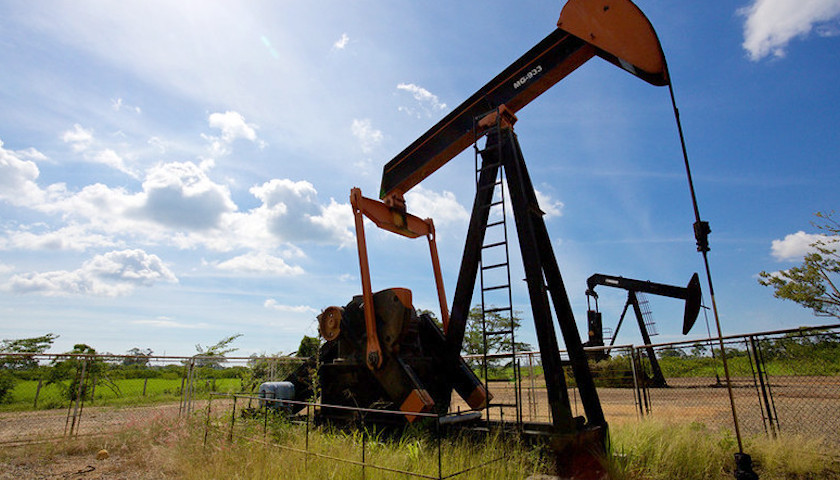 The Biden Administration is reportedly set to announce that it will lift several sanctions and other restrictions on Venezuela, allowing for the purchase of oil from the socialist dictatorship.

As reported by The Daily Caller, two anonymous administration officials said that the federal government will soon ease up some of the energy sanctions against the Latin American country, and will allow the American oil company Chevron to enter into negotiations to purchase oil from the state-owned firm PDVSA. In return for the lifting of sanctions, dictator Nicolas Maduro has tentatively agreed to talks with opposition leader Juan Guadio, who has claimed that Maduro’s rule is illegitimate and that he is the rightful president of Venezuela. 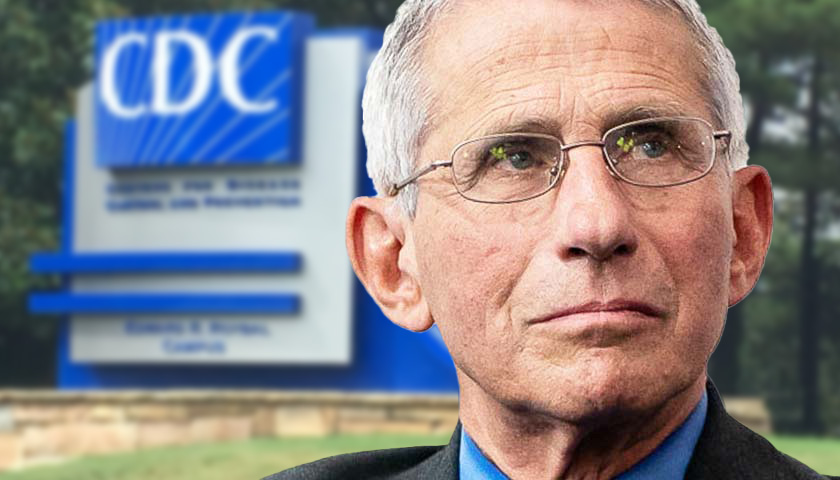 U.S Surgeon General Vivek Murthy recently asked the public how COVID-19 misinformation “in the digital information environment” had affected health outcomes, trust in the healthcare system and “likelihood to vaccinate,” among other issues.

According to vaccine and healthcare policy experts who joined with Indiana Attorney General Todd Rokita, the misinformation is coming from inside the house. 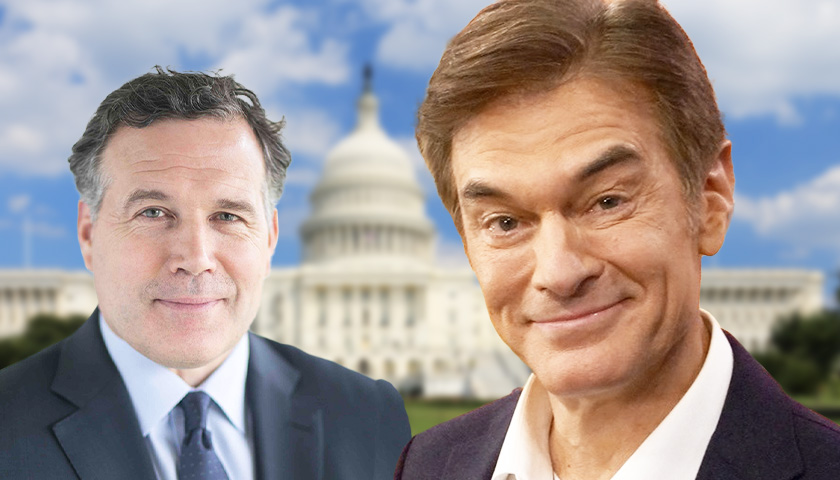 The Pennsylvania Republican Senate primary is still too close to call and likely headed for a recount which could delay the declaration of a winner into mid-June. 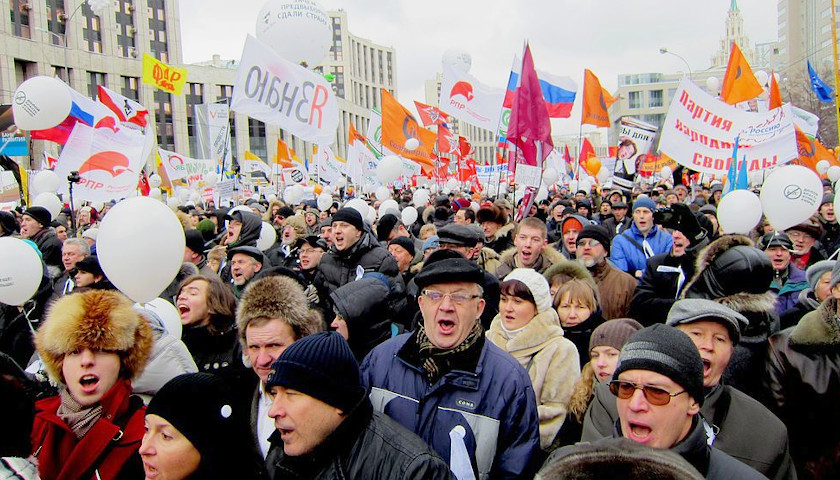 With Russia’s invasion of Ukraine now in its third month, the demonization of all things Russian continues in the West. Russian athletes are prohibited from participating in sporting events, Russian artists prevented from performing, and an Italian university even “postponed” a course on Dostoevsky. As Tal Fortgang observes, “cancel culture is directed not at Russia the violent invader, but at people who have been made into avatars for Russianism.”