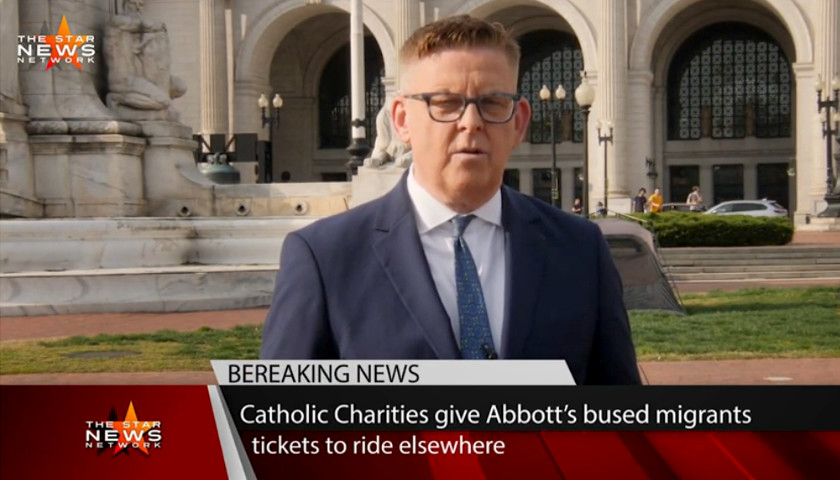 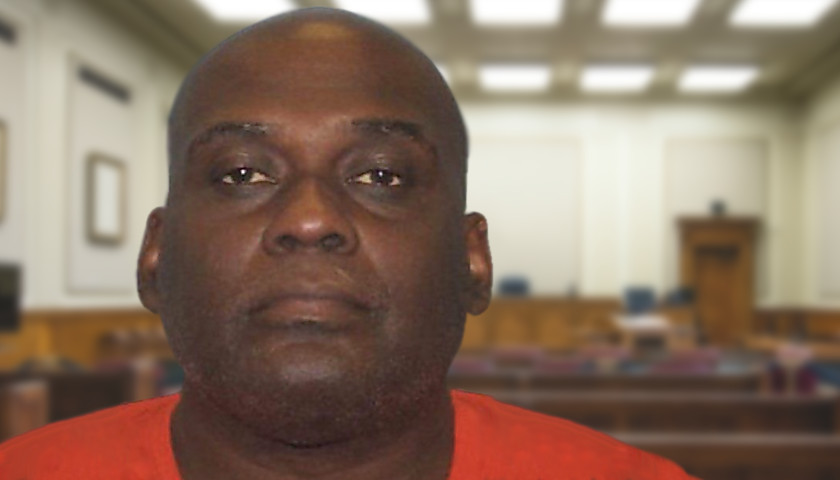 The 62-year-old James has been charged with committing a terrorist attack on a transportation system, according to the U.S. Attorney for the Eastern District of New York.

James is in custody after he called Crime Stoppers on himself Wednesday morning before going on a stroll through East Villiage, The New York Post reported.

“A call came into Crime Stoppers,” a law enforcement source told the Post about the bizarre moment James called himself in. “The guy says, ‘You know I think you’re looking for me. I’m seeing my picture all over the news and I’ll be around this McDonalds.'” 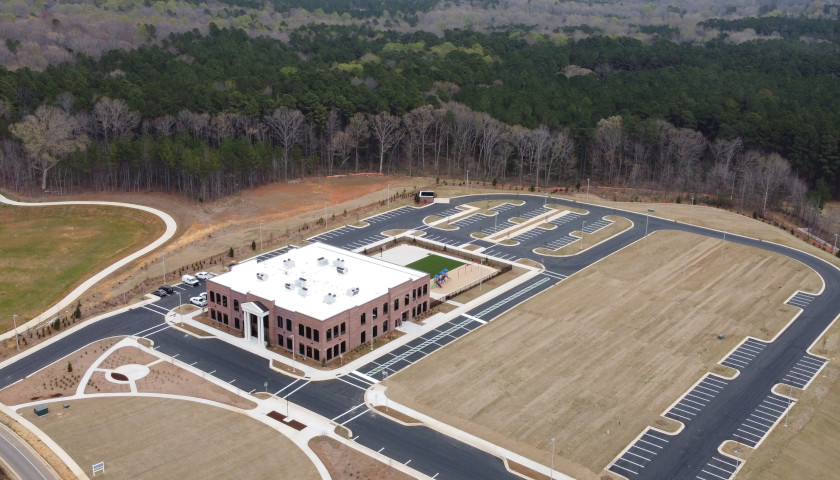 Thales Academy opened the doors of its brand new building in Pittsboro, North Carolina, Monday, as about 100 students from the academy’s Cary campus moved to the new facility in rural Chatham County.

“Chatham is the first time that Thales has been in a rural county,” Bob Luddy, the founder and chairman of Thales Academy, told The Star News Network. “So, my thought was having a facility of that quality in a rural county that’s a private initiative is going to change the way people think about K-12 education.” 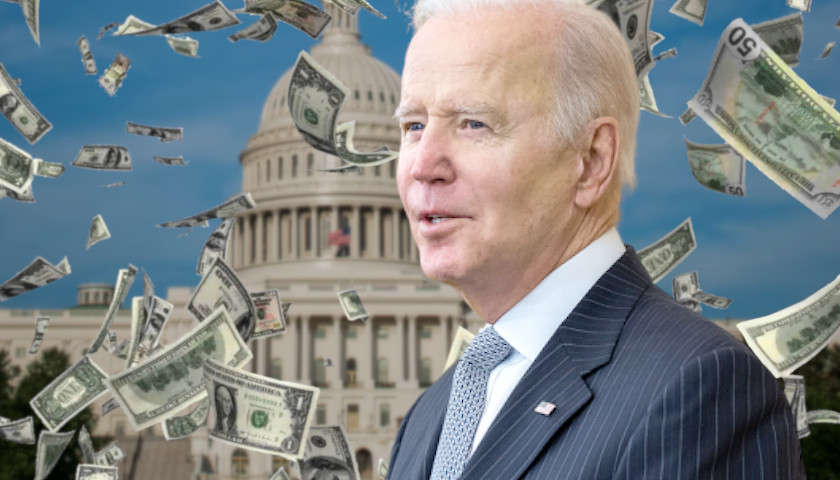 To some this sounds like something straight out of John Lennon’s communist manifesto, also known as the song “Imagine.” Like the song, the music surrounding the words are enticing, but also like Lennon’s hit, the words themselves spell the death knell of freedom. 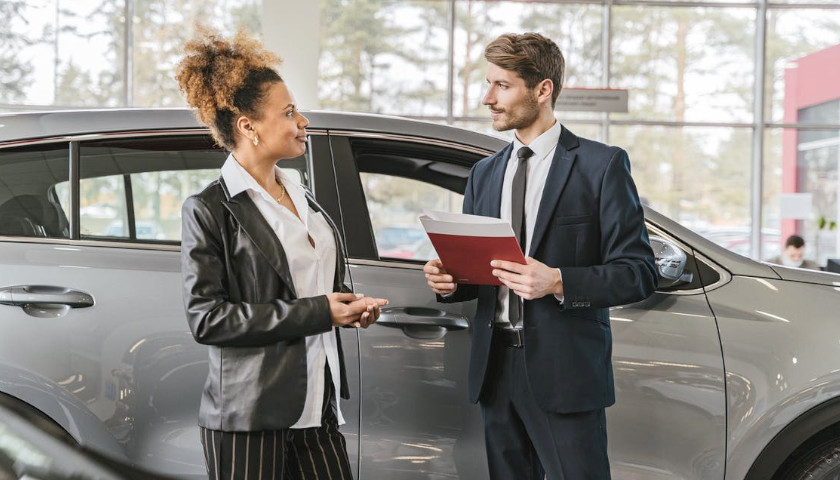 The last time I purchased a used car it didn’t turn out well. A number of years ago, I bought a used 2005 Mazda Tribute for what I thought was a screaming deal: $5,900. The mileage was low, and the vehicle was in pretty meticulous shape—or so I thought. 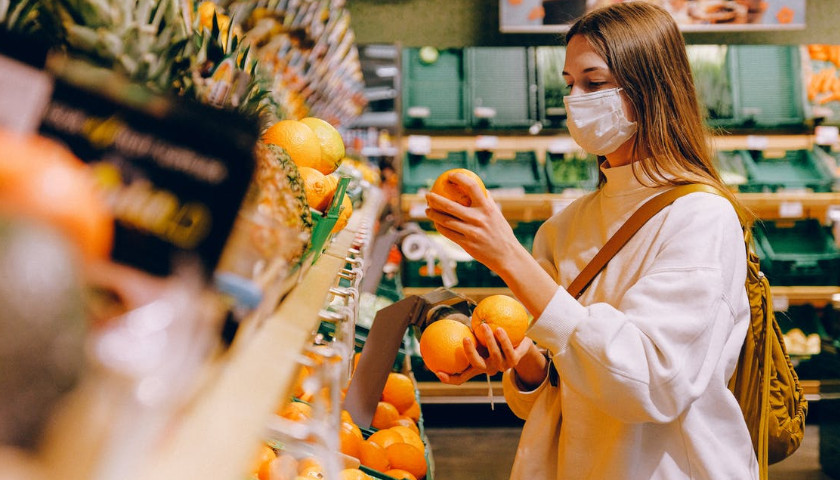 The report also show the prices increased 1.1% from February to March. 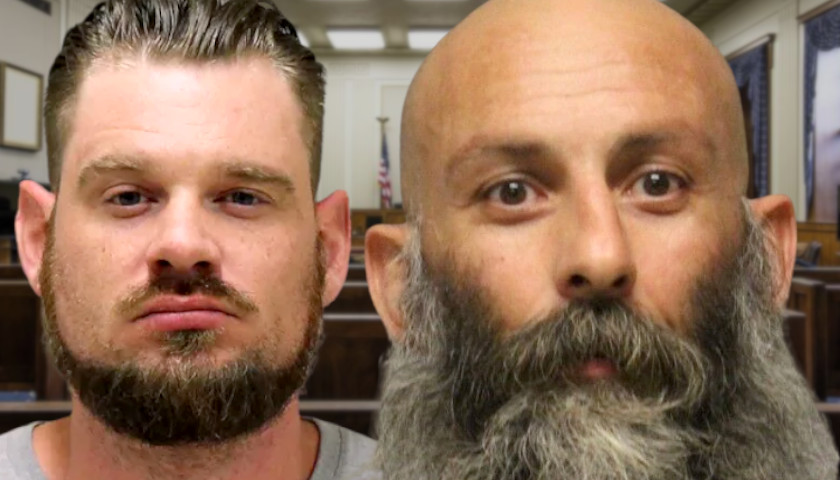 Despite a humiliating defeat in what the Justice Department considered one of its biggest domestic terror investigations in recent history, federal prosecutors announced they will re-try two men who were not acquitted last week on charges of conspiring to kidnap Michigan Governor Gretchen Whitmer in 2020.

Chief District Court Judge Robert Jonker declared a mistrial on April 8 after a jury in western Michigan could not agree on the guilt of Adam Fox, the so-called ringleader, and Barry Croft, Jr. related to the alleged plot; two other men, Daniel Harris and Brandon Caserta, were found not guilty on all charges and went home last Friday night after spending 18 months in jail. 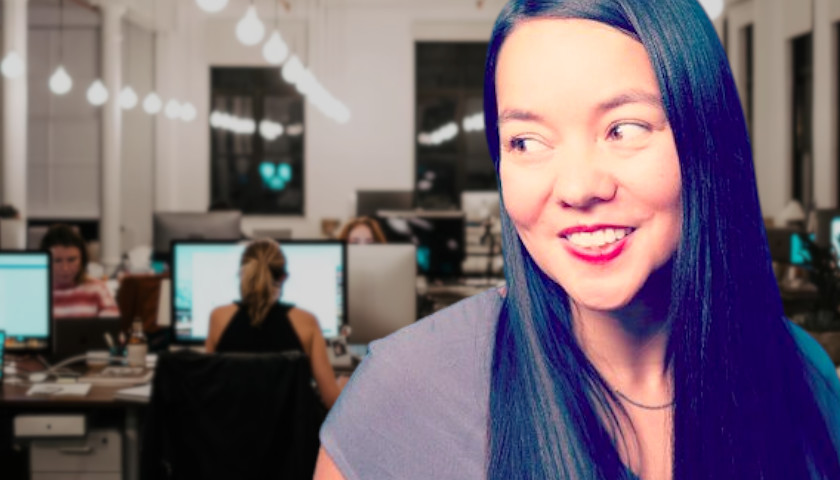 A Yelp executive said women need access to abortions to be successful at work as the company announced it would fund travel expenses for employees traveling out of state for abortions.

“The ability to control your reproductive health, and whether or when you want to extend your family, is absolutely fundamental to being able to be successful in the workplace,” Miriam Warren, Yelp’s chief diversity officer, told The New York Times. 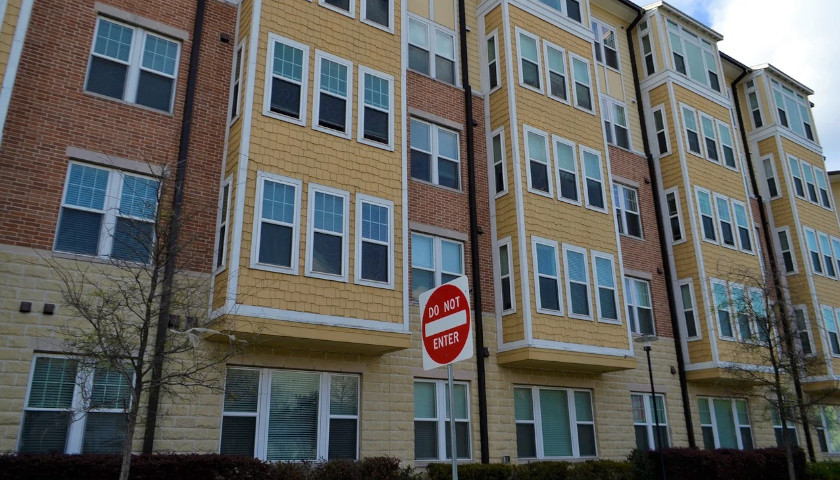 The Maricopa County Board of Supervisors approved $17 million in spending to create more affordable housing units.