The Phoenix Police Department (PPD) announced on Wednesday that around 100 officers and detectives from specialty divisions such as Violent Crimes are being transferred to patrol units due to a severe lack of officers on the streets and handling 911 calls. The department’s goal is to get the number of officers on patrol duty back up to over 1,000. 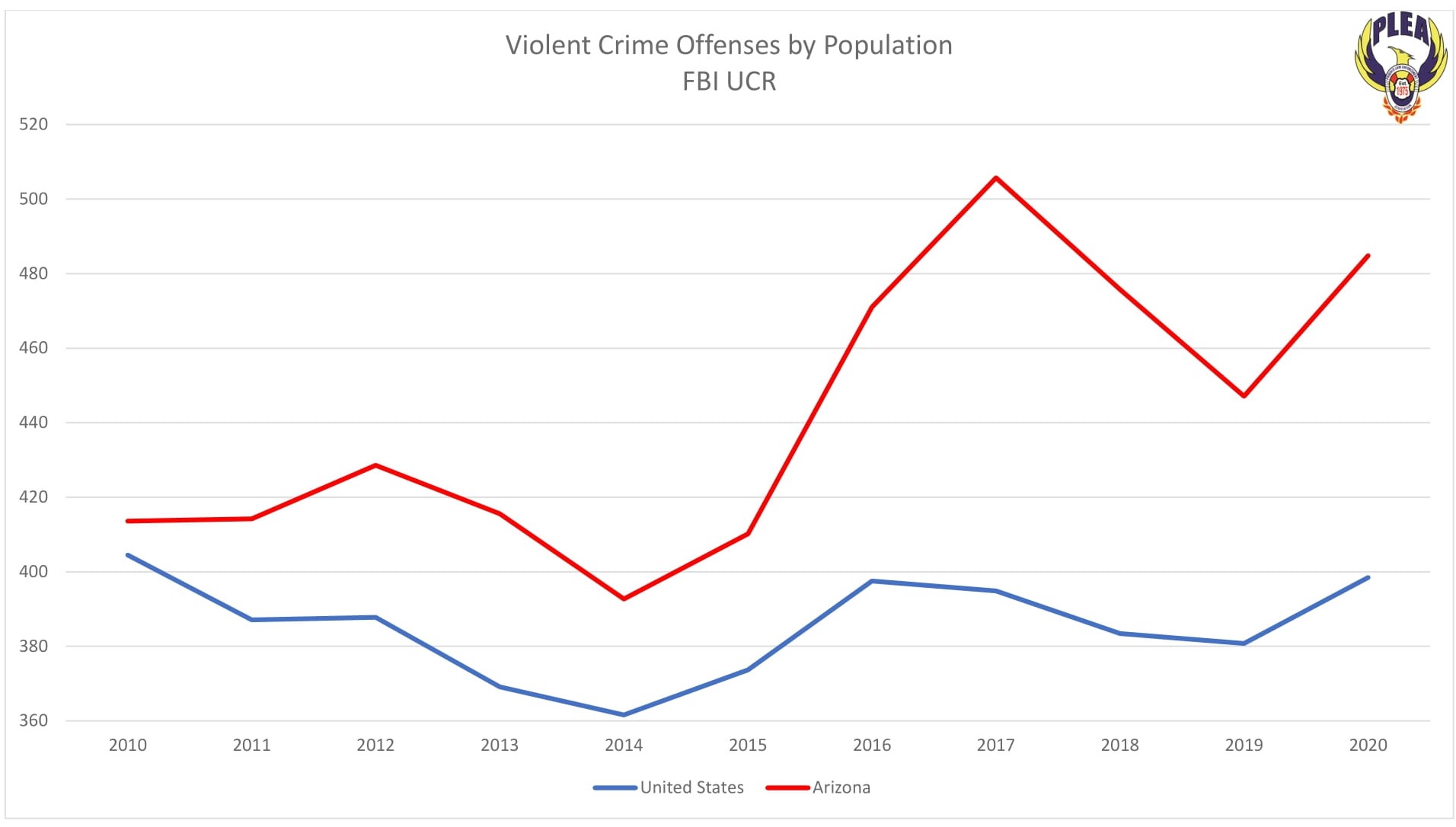 Compounding the problem, she said, “[T]his past year, saw an increase of nearly 10% in priority one, or emergency calls.” About 108 officers and 15 sergeants will be transferred. Williams admitted PPD is currently short 400 officers.

An officer who has served with the PPD for 16 years, who prefers to remain anonymous, told The Arizona Sun Times the problem is far worse than PPD is letting on. Of those 100 being transferred to patrol, the officer estimated 15% will retire or quit. He said that because Democrats control the city — the mayor and most of the members of the city council — the police are underfunded. Due to low pay and negligible incentives, many officers are transferring to other cities like Glendale and it’s very difficult to attract new recruits.

He said the PPD is currently hemorrhaging one officer every day. COVID-19 made it worse, especially when Phoenix attempted to implement a vaccine mandate, only rescinding it after it became apparent how badly it would decimate police and fire departments.

Based on previous incentives that have failed or been successful, the officer said Phoenix’s current suggested proposal of a $7,500 incentive is not going to work. It would be paid out in three installments over the next two years, but it is not pensionable (does not count toward retirement) and if an officer quits before the end of 2023, they have to pay it back.

PPD’s union, Phoenix Law Enforcement Association (PLEA), has suggested several proposals that he said would work, like a 7-year-drop program, which puts money into their retirement accounts, earning them as much as half a million dollars. A bill in the Arizona Legislature, SB 1084, would accomplish this.

PLEA President Britt London told KTAR that PPD lost 274 officers last year, 20 in January, and is expected to lose as many as 10 this month. He cited a poll in late January which found that 76% of Phoenix voters support increased police funding. Similarly, 62% said that Phoenix would be safer with more police.

Sam Stone, former chief of staff for Phoenix City Councilman Sal DiCiccio, who is running to replace DiCiccio who is retiring, t0ld The Sun Times, “Mayor Gallego and Phoenix’s progressive leadership have made their disdain for our cops clear for years. They’ve refused to give them the tools they need to be effective or the pay we need to recruit more. They think their legacy is as social justice warriors, when the truth is they’re just cop-hating cowards responsible for the worst crime wave in decades.”